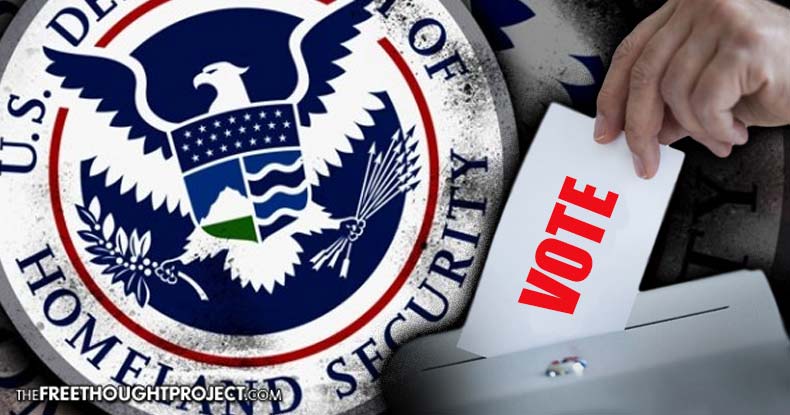 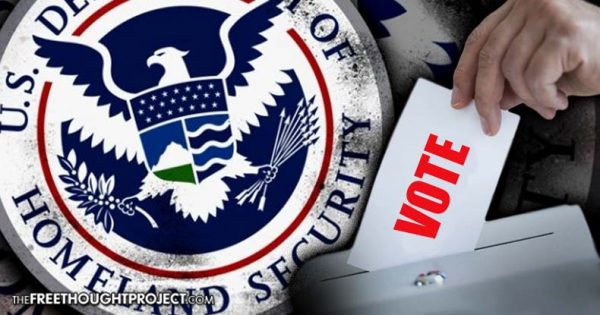 Georgia is demanding answers after an unsuccessful attempted breach of the server housing the state’s voter registration database was connected to the U.S. Department of Homeland Security.

“I am writing to ask you whether DHS was aware of this attempt and, if so, why DHS was attempting to breach our firewall,” Kemp wrote.

“At no time has my office agreed to or permitted DHS to conduct penetration testing or security scans of our network. Moreover, your Department has not contacted my office since this unsuccessful incident to alert us of any security event that would require testing or scanning of our network. This is especially odd and concerning since I serve on the Election Cyber Security Working Group that your office created.”

“We are looking into the matter,” an unnamed Department of Homeland Security spokeswoman told the WSJ. “DHS takes the trust of our public and private sector partners seriously, and we will respond to Secretary Kemp directly.”

It would seem an agency of the United States government, not nebulous Russian hackers, presents greater cause for concern in possible election meddling.

Incidentally, the Wall Street Journal reported without irony the same day — even citing a statement in part from DHS officials — on legislation proposed by two congressional Democrats to create a bipartisan, independent commission to investigate Russian interference in the U.S. election.

Various politicians have undertaken a concerted campaign to pin Donald Trump’s victory on Russian hackers, Russian propaganda, or Russian state actors — and although Hillary Clinton and others claim ‘evidence’ of as much has been discovered, unassailable proof has yet to be revealed.

For the state of Georgia, however, its private sector security firm has discovered solid evidence of unauthorized cyber activity — courtesy of DHS. Kemp reiterates Georgia declined Department of Homeland Security pen testing and other cyber checkups as the state implemented security measures the agency recommended prior to the election.

In fact, Georgia’s secretary of state suggests the “large unblocked scan event” might have broken the law, as “attempting to gain access or exceeding authorized access to protected computer systems is illegal” — whether or not such activity was performed by a U.S. government agency.

Although a number of states agreed to such testing by DHS, it would be quite difficult, if not laughable, for homeland security to chalk up the scan of Georgia’s voter registration database to accident or clerical error.

As the Wall Street Journal notes, it was DHS, after all, who “considered declaring election systems ‘critical infrastructure,’ which would have given the federal government additional authority to protect the systems.”

David Dove, a top aide to the Georgia secretary of state, told the WSJ, “My boss, Secretary Kemp, has been a very vocal critic of the Department of Homeland Security declaring election systems critical infrastructure.”

In hopes of clarifying exactly why — and if — DHS might have scanned Georgia’s database, Kemp asks:

Apart from the obligatory and cursory ‘we’re looking into it’ statement from the unnamed DHS spokeswoman, Kemp and Georgia voters have yet to receive answers.