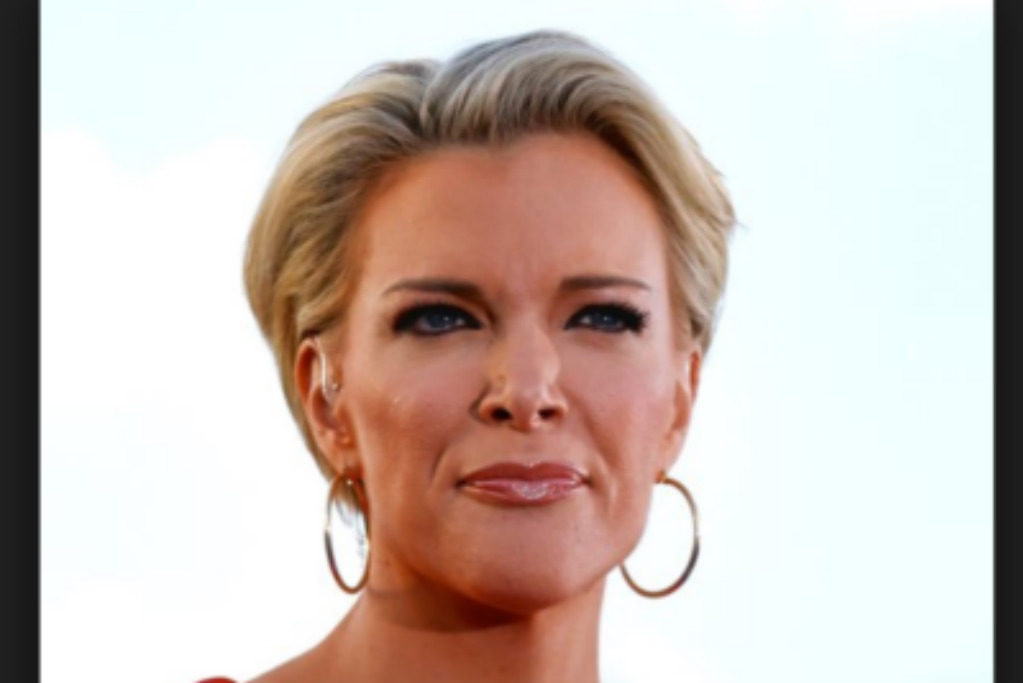 Megyn Kelly has jumped the shark. She is out of control. Libeling those of us working in defense of freedom is indefensible. She’s got to go.

“Everybody in the building is sick of it. We absolutely can’t stand it anymore,” the source said.  “This ‘all me, all the time’ tour, ‘I’m the victim,’ ‘I’m going to be poisoned,’ is getting really old.”

A source at the Fox News Channel tells Breitbart News that staff at the network hope Megyn Kelly will leave soon.

(The “poisoned” remark refers to rumors that Kelly had been poisoned before the first presidential debate in 2015 — a rumor she appears to deny in her new memoir, Settle for More.)

The source added: “Go. We don’t care. Leave. You want to be friends with Anderson Cooper and Don Lemon? Go to CNN. Have fun.”

There are rumors that Kelly may leave for CNN — and Vanity Fair reported Thursday that Kelly is also considering a move to ABC. In both cases, she is rumored to be considering salary offers less than the $20 million that Fox has reportedly offered her to stay, in exchange for more advantageous working conditions.
There are also worries at Fox about Kelly’s book sales, according to the source. After debuting at #1 on the New York Times bestseller list in mid-November, Kelly’s memoir has fallen to #4 in just a few weeks, and sold fewer than 150,000 units through its first three weeks, according to the most recent figures available from Publishers Weekly.

The source told Breitbart News that Kelly’s sales figures were disappointing: “For someone with a profile, that’s a disaster, an unmitigated disaster. It’s the biggest loser since Hillary Clinton’s book [Hard Choices].”

Kelly, the source added, “loses a million viewers from O’Reilly. She’s clearly the weakest link in the lineup.”