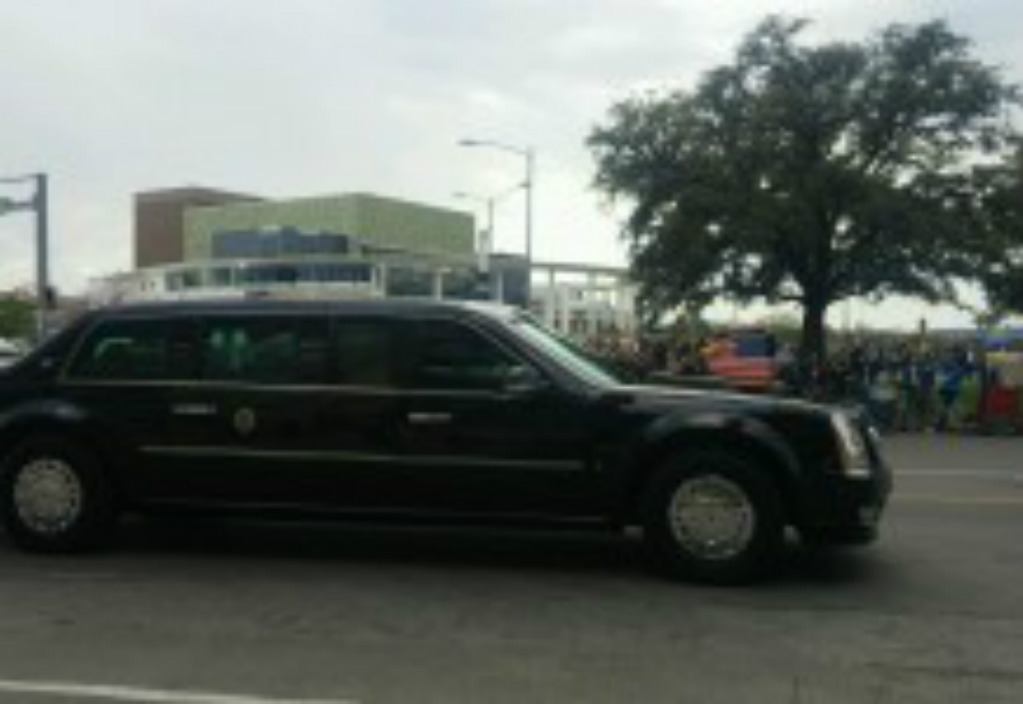 (INTELLIHUB) — Major coordinated attacks on the President-elect’s character and judgement have been launched as of late Friday night, after the New York Times and Washington Post both released major disinformation pieces, citing how the C.I.A. has ruled with “high confidence” that the Russians helped sway the elections, creating Trump’s win.

Astonishingly, I predicted this exact scenario just an hour or more before the bombshell propaganda pieces were released, which can be seen in the following Tweet. (Click on the Tweet to see full context)

I bet, so he can show falsified data to steal away @realDonaldTrump's victory https://t.co/wfGzcBFHNq

Now the C.I.A. is claiming that the Republican National Committee was hacked by the Russians in addition to the already purported Democratic National Committee hack, leading the Intelligence operatives to “believe” that the information was intentionally withheld by Wikileaks and or the Russians, which they claim thrusted Trump into the presidency.

Although it has also been reported that one senior government official had been briefed by the F.B.I. who found that attempts to penetrate the R.N.C. were unsuccessful, the C.I.A. is now claiming the opposite, in an attempt by the Obama Admin to flip the script.

“In briefings to the White House and Congress, intelligence officials, including those from the C.I.A. and the National Security Agency, have identified individual Russian officials they believe were responsible. But none have been publicly penalized.”

The New York Times went on to purport the following ‘fake news’ Friday, using haphazard terminology, which offers the publication an out, carefully writing how “cybersecurity companies believe”, meaning they actually have no proof they just “believe.” Just a play on words to push the new and patently false narrative.

Intelligence officials and private cybersecurity companies believe that the Democratic National Committee was hacked by two different Russian cyberunits. One, called “Cozy Bear” or “A.P.T. 29” by some Western security experts, is believed to have spent months inside the D.N.C. computer network, as well as other government and political institutions, but never made public any of the documents it took. (A.P.T. stands for “Advanced Persistent Threat,” which usually describes a sophisticated state-sponsored cyberintruder.)

The other, the G.R.U.-controlled unit known as “Fancy Bear,” or “A.P.T. 28,” is believed to have created two outlets on the internet, Guccifer 2.0 and DCLeaks, to make Democratic documents public. Many of the documents were also provided to WikiLeaks, which released them over many weeks before the Nov. 8 election.

In light of the recent propaganda push, President Obama has ordered Intelligence agencies to submit a report before he leaves office on Jan. 20, which Obama may potentially use to stay in power by declaring the elections were rigged.

The President-elect is rejecting claims of Russian espionage, saying, “These are the same people that said Saddam Hussein had weapons of mass destruction,” which led to war and the deaths of over 600,000 people, according to a Lancet Survey.