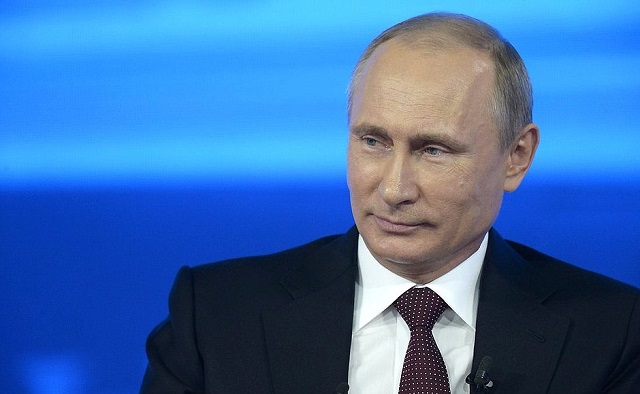 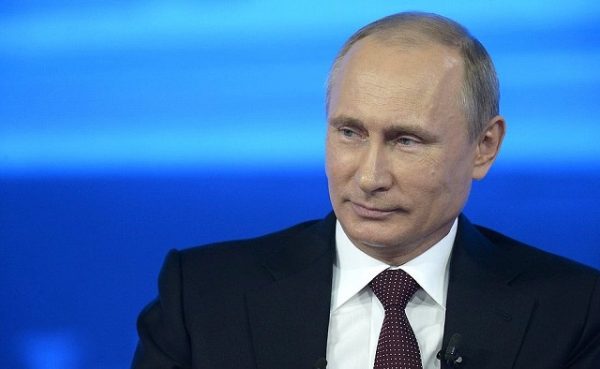 Russian authorities are refusing to grant asylum to Syrian refugees, saying they should live in the areas of Syria that are “safe.”

This has globalist NGOs very angry.

From The Moscow Times:

Russian human rights organization Civil Assistance says that the Russian authorities are unwilling to grant asylum to Syrian refugees and have a distorted view of the situation in the Middle Eastern country.

A new report from the organization, “Syrian Refugees in Russia,” paints a bleak picture of the plight of these refugees in Russia. From 2011 to 2015, 2,011 Syrian citizens have requested permanent asylum in Russia, but only one received it, Civil Assistance wrote. Syrians requesting temporary asylum have been more successful — out of 4,442 applicants, 3,306 received asylum. However, temporary asylum status in Russia only lasts for one year and cannot be renewed, meaning the problem remains.

According to data from the now-disbanded Federal Migration Service (FMS), as of April 2016 (when FMS was incorporated into the Interior Ministry), there were 7,096 Syrian citizens in Russia. This figure includes Syrian diplomats and those Syrians who migrated to Russia before the beginning of the Syrian Civil War.

Since the first half of 2016, the FMS refused temporary asylum to 57 individuals, and refused to extend the temporary asylum of 17. The FMS decisions often cited improvement of the situation in Syria as a reason for the refusal.

Officials recommended that not only males, but also women and children return to Syria, which they declared “safe.” In January, one Syrian was denied temporary asylum by officials who cited an agreement between the Syrian government and moderate opposition groups as proof that the refugee could return home.

Civil Assistance’s report also says that migration officials frequently summoned police to detain the refugees for violating the terms of their stay. These individuals would then be sent to court, where they would be fined and expelled from Russia. The report noted that, in many cases, those awaiting deportation spent as much as two years in special detention centers.

Halawa Faiz, a representative of Russia’s Society of Syrians, told the RBC newspaper that members of the Syrian diaspora in Russia are trying to help their brethren, usually by helping them pay their legal fees. But Faiz also noted that Russia is not a popular destination for most Syrian refugees because of its harsh climate, high prices and lack of connections to the European Union.

Tanya Lokshina, director of Human Rights Watch’s Russian program, told RBC that the Russian government does practically nothing to help Syrian refugees, in spite of its support for the Assad regime in Syria.

“Russia claims it has made an enormous contribution to the fight against terrorism, but their actions make it clear that the refugee problem should be dealt with by others,” she said.

Unlike the U.S. which wants endless war to destabilize the Middle East, the Russians are actually trying to end this stupid and pointless war.

While Trump has signaled he will work with Putin and Assad to destroy ISIS and end this war, Obama is currently rushing to arm as many Syrian rebels as he can before getting the boot.

Gabbard said the legislation “would prohibit the U.S. government from using American taxpayer dollars to provide funding, weapons, training, and intelligence support to groups like the Levant Front, Fursan al Ha and other allies of Jabhat Fateh al-Sham, al-Qaeda and ISIS, or to countries who are providing direct or indirect support to those same groups.”

We must prohibit taxpayer dollars from being used to provide weapons/support to al Qaeda, ISIS & other terrorist groups. Period.