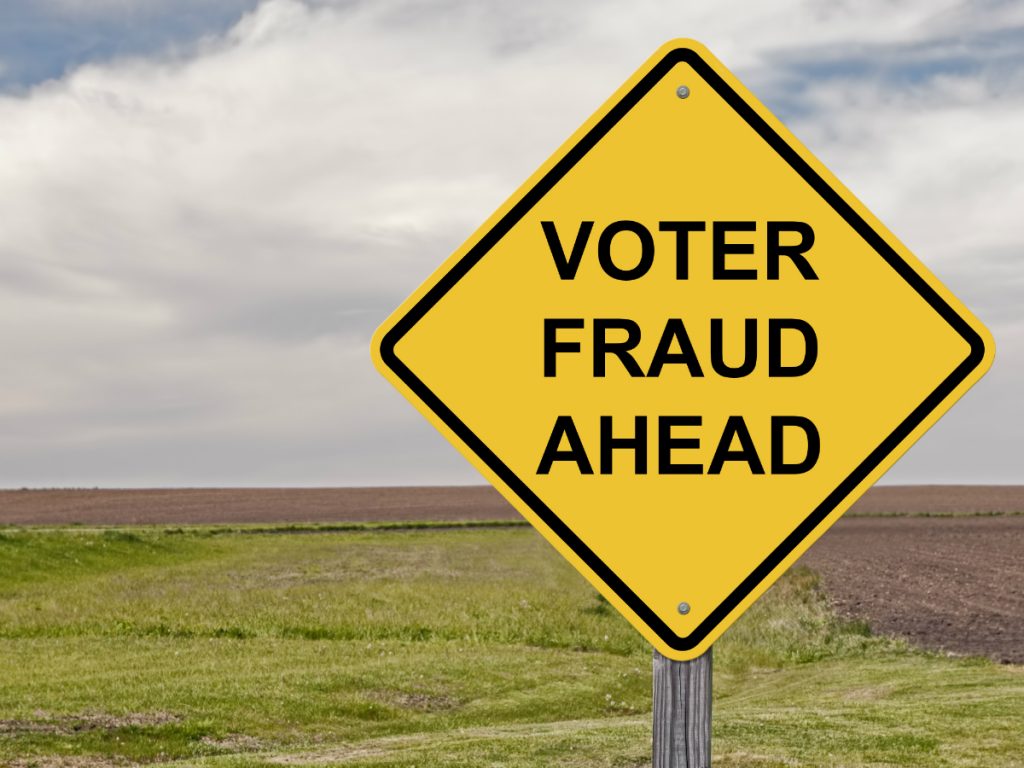 As reported Monday, Jill Stein’s recount efforts aren’t exactly going so well for Hillary. In Wisconsin it turns out that Trump is not only reaffirmed as the winner, but he actually gained 162 votes. In Pennsylvania, Stein was blocked by a federal judge who called her actions “bordering on irrational”.

Now it is being reported out of Michigan that recounts actually show that in 392 out of 662 precincts that overwhelmingly favored Hillary — a whopping 59 percent — the number of ballots counted do not match what’s on the books.

This is some next-level poetic justice: A Michigan recount backed by Jill Stein and the Democrats, and intended to delegitimize Trump’s astonishing victory on November 8, has actually exposed widespread fraud in precincts which voted heavily for Clinton.

Hillary even sucks at cheating. Via the Detroit News:

Most of those are in heavily Democratic Detroit, where the number of ballots in precinct poll books did not match those of voting machine printout reports in 59 percent of precincts, 392 of 662.

According to state law, precincts whose poll books don’t match with ballots can’t be recounted. If that happens, original election results stand.

After being caught, officials are trying to blame old machines that weren’t calibrated right… but come on.

Looks like the Michigan recount will expose vote fraud after all…