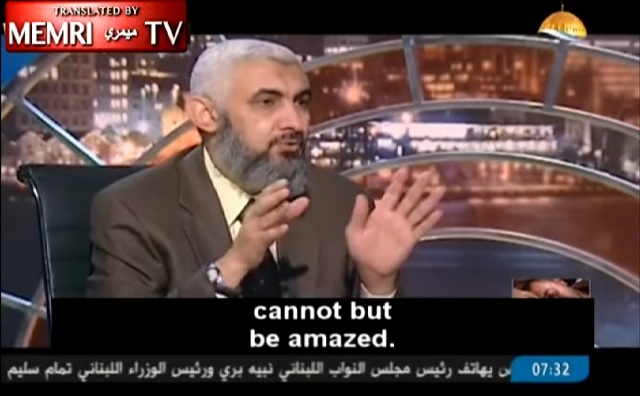 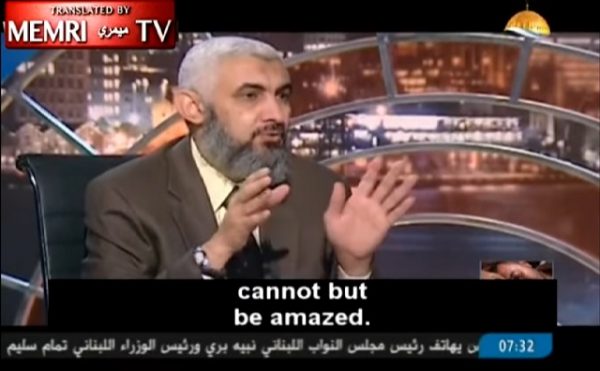 According to “Egyptian researcher” Ragheb El-Sergany, Europeans were a bunch of filthy, amoral savages before Muslims came and handed them civilization.

Egyptian researcher Ragheb El-Sergany said that Europe became acquainted with science and with moral values only through the Muslims. According to El-Sergany, a professor in the Faculty of Medicine of Cairo University, it was the Muslims who brought the notion of cleanliness to Europe, where people used to wash themselves only twice a year, he said, adding that the bidet is evidence of this. The interview with El-Segany was broadcast on Hamas’s Al-Aqsa TV on November 24.

The first successful photograph was taken by Frenchman Nicéphore Niépce.

The scientific method was actually developed by Aristotle around 1,300 years earlier.

By the 8th century Islam had conquered the Christian lands of Syria, Iraq, Iran and Egypt. This swift conquest further severed Western Europe from many of the great works of Aristotle, Plato, Euclid and others, many of which were housed in the great library of Alexandria. Having come upon such a wealth of knowledge, the Arabs, who viewed non-Arab languages as inferior, even as a source of pollution, employed conquered Christians and Jews to translate these works from the native Greek and Syriac into Arabic.

Here’s an actual look at what peoples were responsible for the greatest scientific achievements historically as documented in political scientist Charles Murray’s book “Human Accomplishment“: