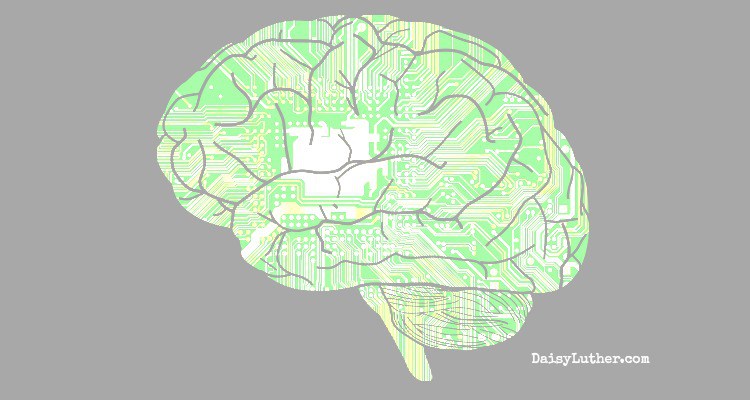 You microchip your dog and your cat to keep them safe. So why not human beings?

That is the idea being pushed in H.R. 4919, a bill so vaguely worded that we should all be very, very concerned.

While it’s currently being promoted as a way to keep track of those who are “mentally incompetent” due to Alzheimer’s, dementia, mental health issues, or developmental disabilities, I think we can all see the potential for abuse.

The language of the bill is so vague, in fact, that we don’t know what type of tracking tech will be employed or how far this program will end up going if it gets in full swing… While most of us realize there are much more high tech options out there these days than microchips, it’ll probably be something people have been acclimated to…

Who will be the arbiter of mental health? Who will decide whether YOU should have a microchip “for your own safety?” When will the chip become mandatory for everyone? The surveillance net is tightening around us all and most people don’t even realize it.

Truthstream Media reports on this glimpse into our Orwellian future in this chilling video.

Note from Daisy: This video has been heavily censored on social media, and the website it was posted on was taken down by a malicious attack. Coincidence?