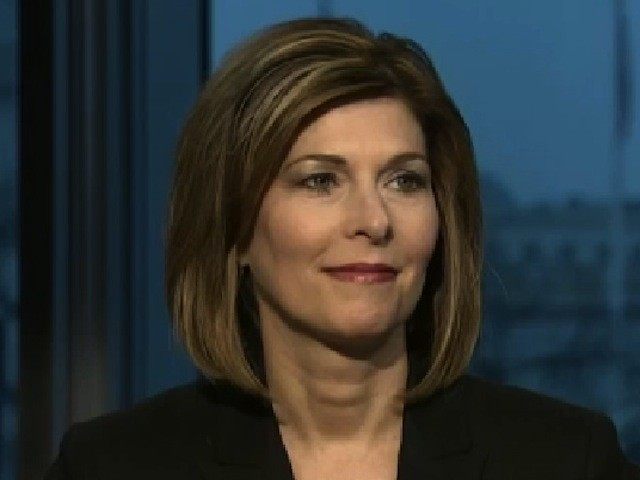 Award winning journalist Sharyl Attkisson has come out and said that the recent brouhaha over “fake news” is nothing more than a “propaganda campaign” in order to censor free speech and freedom of the press by the Obama administration and the likes of Hillary Clinton.

Appearing on Wednesday on Newsmax TV’s “The Steve Malzberg Show,” Attkisson said, “Before about September 13, if you searched the news you won’t find many or any mentions of fake news. But as soon as there was, in my view, a propaganda campaign to put this on the plate of the American public, the news media and politicians including President Obama went hog wild with the term and it started making headlines every day.”

“It wasn’t a new invention,” she added.

“And yes, fake news exists, but the idea that there is this huge campaign behind it to controversialize certain reports and censor, in my view, certain views is a propaganda campaign,” she continued. “And I think when David Brock, Hillary Clinton’s ally from Media Matters, announced that he would be the arbitrator, or help be the arbitrator, of so called fake news, that sort of sealed the deal that the whole thing is a propaganda effort and a political effort, not really an honest effort to seek out facts, but more to determine for other people what truth they should hear.”

Attkisson is one that exposed the media for corrupting and manipulating the masses through astroturf, claiming that they create a Truman Show-esque alternate reality.

Attkisson is one that should be heard on the subject as she seemed to be the lone voice at the time in digging into scandals such as Operation Fast and Furious and Benghazi. In addition, it was Attkisson’s own testimony that outed Hillary Clinton’s fake news claim of having to escape sniper fire in Bosnia.

Ms. Attkisson eventually resigned her post at CBS News after she receive heavy “anti-Obama” reporting, and she confirmed that she was on Obama’s enemies list. She even had her computer compromised as a result of her reporting.

No doubt that Ms. Attkisson will now join the ranks of websites such as ours as “Russian propagandists” because of exposing the truth about what is going on behind the scenes.