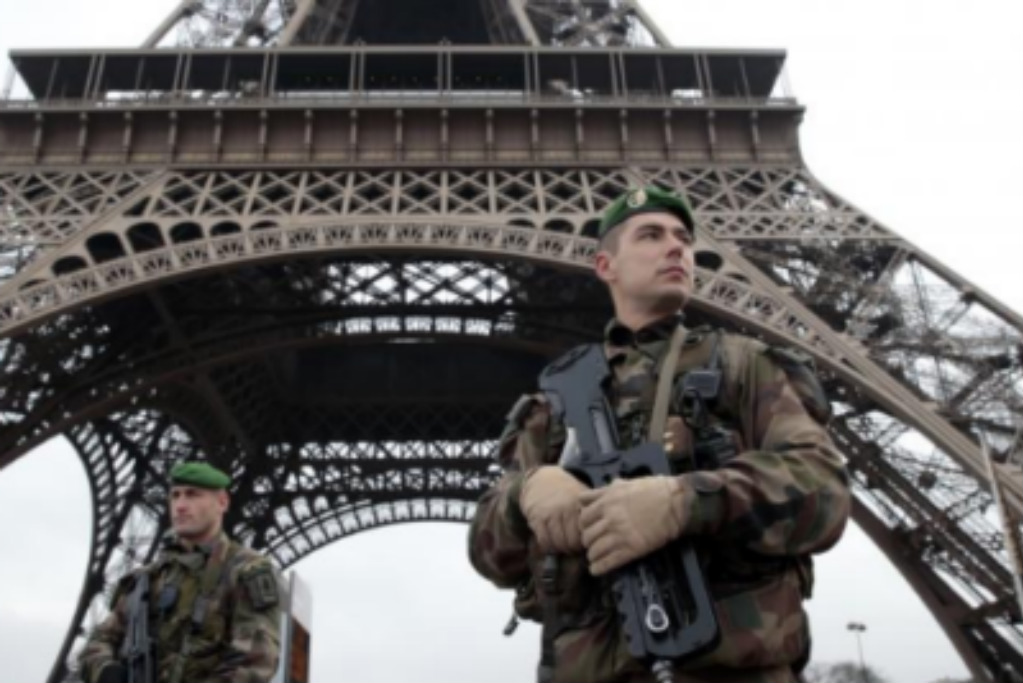 It’s called self-defense. These animals are not even being charged for their vile crimes. This is an outrage.

French ‘sex attack victim,’ 18, faces murder charge after a man she hit over the head with her SHOE ‘as he groped her’ dies

In spite of her protests, she told police, the man in his 30s continued to harass her and began groping her.

She said she repeatedly smashed her shoe into the alleged pervert’s head, but witnesses said she did not stop until he was unconscious.

The man was rushed to hospital in a critical condition, and went into a coma.

The teenage girl is now under investigation for using ‘mortal blows leading to death’.

She has been arrested and remanded in custody.

Neither the girl nor the dead man have been named by officials.

According to the latest reports, the prosecution are currently waiting for the results of an autopsy being conducted on the man before they decide whether to charge the woman.