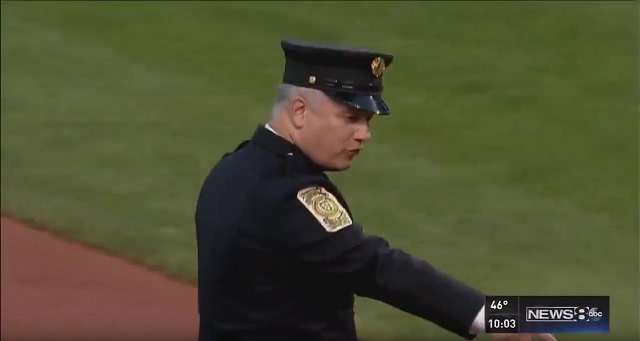 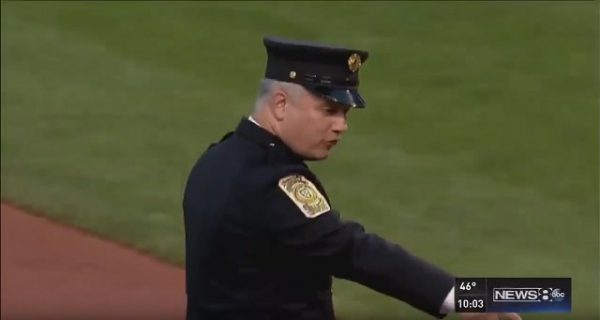 Here’s a shocker: the faithless elector plotting to scam Donald Trump out of the presidency appears to be a scam-artist.

The Republican elector from Texas who refuses to cast his vote for Donald Trump at the Electoral College wrongly claimed to be a first responder during the September 11 attacks.

Chris Suprun, a Texas elector, said he was one of the first on scene after a third plane flew into the Pentagon on 9/11.

But in fact he was not employed as a firefighter at the Virginia department he often credits until a month after the attacks, according to an investigation by WFAA.

The fire department did not even attend the Pentagon on 9/11.

Suprun portrayed himself as a heroic firefighter in a widely-shared editorial this month for The New York Times, in which he declared he would not be voting for Trump, calling him unqualified, unfit and ‘dismissive’ of his own conflicts of interest.

The 42-year-old, from Dallas, is the sole Republican to publicly announce his ballot would not be cast for the president-elect.

He also co-signed a letter with nine Democratic electors which has been widely described as ‘bipartisan’ calling for briefings before the college voted from intelligence agencies on claims Russia hacked Hillary Clinton’s emails in an attempt to tip the election in Trump’s favor.

Suprun is just one of 38 electors in the Lone Star state, where Trump won by more than nine points.

The faithless elector detailed his criticism of Trump in the Times, writing: ‘Fifteen years ago, as a firefighter, I was part of the response to the Sept. 11 attacks against our nation. That attack and this year’s election may seem unrelated, but for me the relationship becomes clearer every day.’

Suprun claimed to be a first responder with the Manassas Park, Virginia, fire department and has made at least two appearances at Major League Baseball games where he was introduced as a 9/11 veteran and threw out the first pitch.

He also claims to have founded the nonprofit Never Forget, and says he is a licensed paramedic.

Perhaps MSNBC should give this guy a job, after all, he’s pretty much a war hero on par with the great Brian Williams.