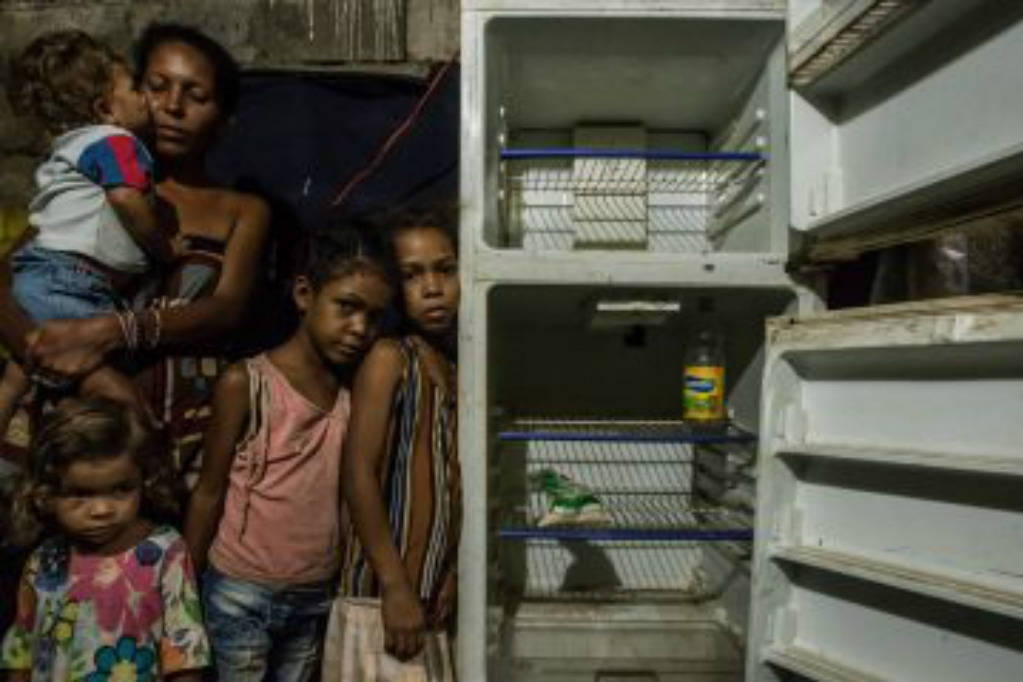 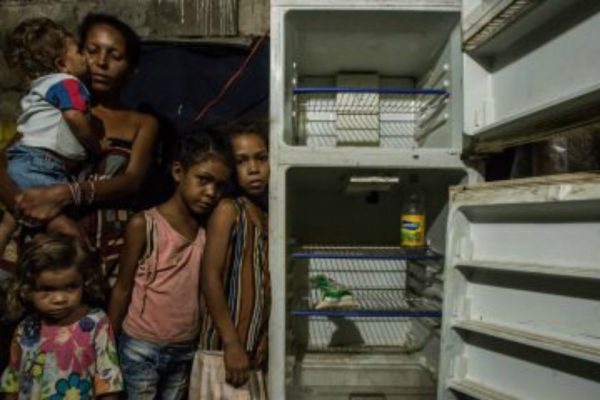 This is now the case in the economic disaster that is Venezuela. This socialist hell has sunk to the level that most could not feed their families, much less purchase another mouth to feed.

Local councils and national welfare groups in Venezuela have confirmed an increase in parents giving away their children due to the economic crisis ravaging the country.

Three local councils and four national welfare groups have said that parents were handing over children to the state, charities, or friends and family, Reuters reports.

There is little information on how many parents are giving away their children, as the government does not release that information and welfare groups are struggling to compile statistics on the growing trend.

The country has long been struggling with food shortages, and now there is no place to earn a living.

The average wage in the country is less than the equivalent of $50 a month at black market rates. Basic food supplies like milk, butter, vegetable oil, and flour are increasingly difficult to come by, with between 8 and 15 percent of the nation feeding themselves by scrounging through the waste produced by local markets.

Instead of the Utopia that the Socialist leaders promised, the same Dystopia that Socialism always brings has settled into this impoverished nation.