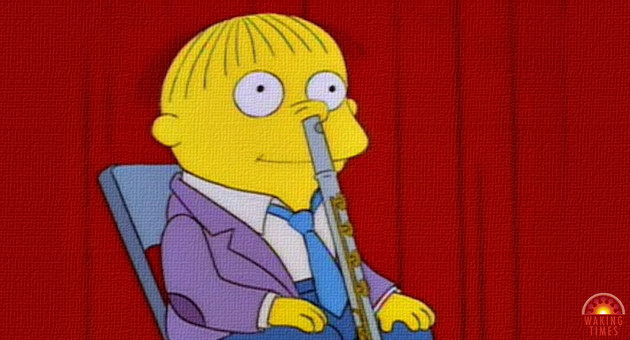 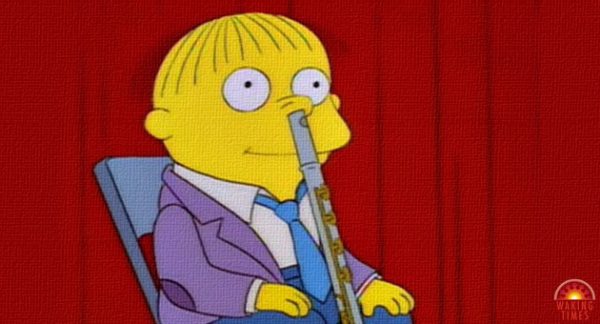 No matter how much money we use to grease the wheels of the U.S. system of education, (at least $8.3 billion for Common Core to date) we’ve failed our children. A new U.S. Department of Education study reveals that U.S. children rank 31st out of 35 developed nations in math. They didn’t fare much better in science, or reading literacy either.

Common core is to to blame, but it is part of a wider network of disenfranchisement in order to keep your children stupid and shallow. Instead of yearning for knowledge, their interests are kept trivial. They can text three words, but not read an entire book, or do simple math.

If you assume that most people in our modern society have about 16 waking hours to use every day, with approximately 8 (or more) of them already spent on work or schooling, several hours commuting, making dinner, getting necessary household chores done, showering, getting ready for the next day etc., you are left with a precious few moments to learn the truth.

The powers which are now being exposed don’t want questioning, awake children. They want ignorant, mindless robots that are easily controlled. They want consumers who don’t question the 8 hours (plus) we already spend working hard so that almost half of our incomes can be taxed, and the other half swindled from us with fractional reserve banking, usury through inflated interest rates, quantitative easing, etc.

They don’t want us to question a lifestyle which allows us no time to spend with our families, spiritual pursuits, and real-life skills or artistry that can greatly enhance our quality of life.

When we send our kids to school, we have assumed they are  ‘getting an education,’ but what’s really happening is they are being indoctrinated into a ‘re-education camp,’ not dissimilar to a concentration camp.

Proof of this seemingly ridiculous claim can be found in a leaked U.S. Army document revealing ‘re-education’ mind control camps for political activists – in others words dissenters of the “American” way.

In these brainwashing tanks, those who might be smart enough to oppose the elite establishment are taken aside, and either ridiculed or groomed to join the ruler-class. The rest of the children are trained to become debt slaves. If this is hard to believe, if you added up all the mortgage debt, all credit card debt and all student loan debt, the average American household is carrying a grand total of 203,163 dollars of debt.  The average American income isn’t even close to half of that.

That’s what Common Core is about. Will you rise above this mind control, and teach your children differently? Because the ‘system’ openly shuns a child’s real education.

Here’s more proof. One Arkansas mother demolishes this educational ‘programming’ in about four minutes. After watching this you’ll better understand why U.S. children are ranked 31st out of 35 countries:

Christina Sarich is a freelance writer, musician, yogi, and humanitarian. Her insights appear in magazines as diverse as Weston A. Price, Nexus, Atlantis Rising, and the Cuyamungue Institute, among others. She was recently a featured author in the Journal, “Wise Traditions in Food, Farming, and Healing Arts,” and her commentary on healing, ascension, and human potential inform a large body of the alternative news lexicon. She is also a staff writer for Waking Times.