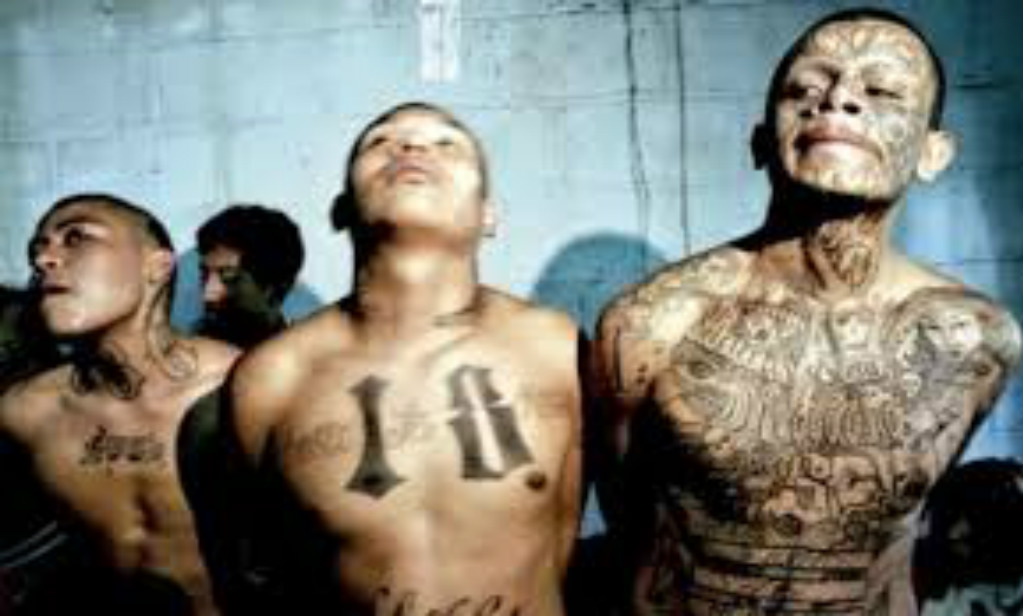 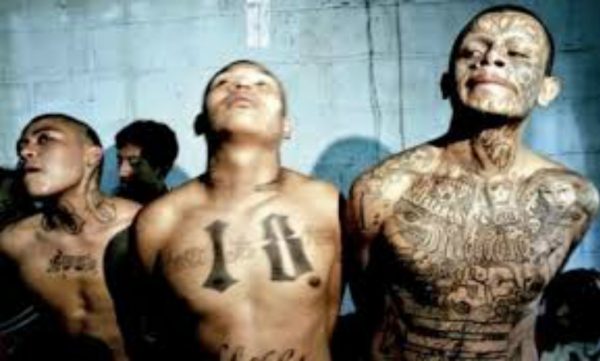 President-elect Donald Trump has said that he will deport many of the illegal aliens who are criminals. A recent report indicates that there are at least 820,000 illegal aliens in the US with criminal records. Among those, 81% are convicted felons.

While many have theorized that illegals who have been convicted of crimes other than being here illegal number about 2,000,000, the Center for Immigration Studies indicates that the number of criminal illegals are larger than the populations of the states of Wyoming, Alaska, Vermont and North Dakota.

Only 820,000 Criminal Aliens. I guess we don’t have to worry about criminal aliens in the U.S. any more. There are, and I quote a report from the Urban Institute:

“Some estimates say that there are only 820,000 undocumented immigrants with criminal records in the country.” (Emphasis added)

Those cheerful souls at UI were arguing against the concept that the number might be higher, and noted that some of the 820,000 “have likely committed relatively minor crimes.”

Indeed, the point of identifying someone as illegal is in itself a declaration that they are in violation of the law. This is exactly why the media has been using the term “undocumented immigrants.” It is nothing more than conditioning the populace to accept those who break the law by entering the country illegally.

Trump has promised to deport such people. We’ll see what he actually does in his first 100 days in office.

One thing we do know is that during the Obama administration, hundreds of thousands of illegal aliens who have been convicted of various crimes, including felonies, have been dumped back onto American streets without deportation and have gone on to commit more crimes.