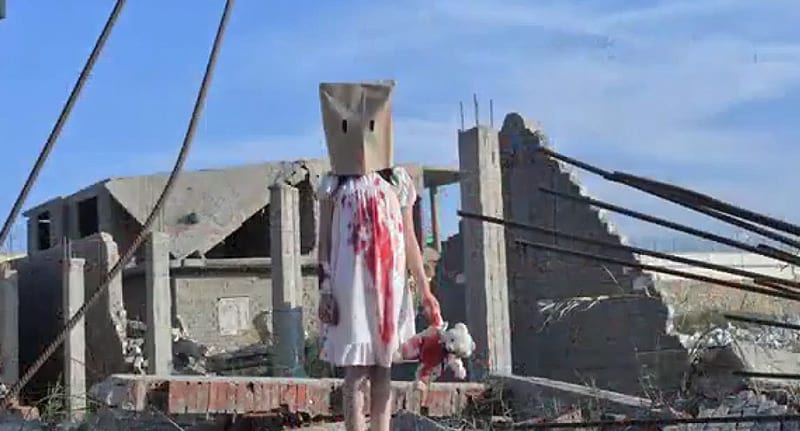 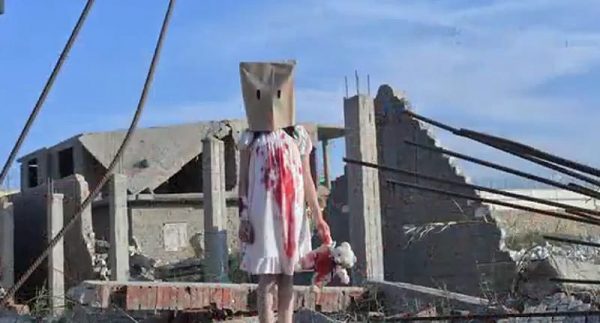 You won’t see this story on CNN.

Five people in Port Said allegedly making fake videos purporting to show the wreckage of air strikes in the Syrian city of Aleppo have been arrested, the Egyptian Interior Ministry has said.

The videographer, his assistants and the parents of two children who appear in the footage were detained after police managed to trail the would-be camera crew to a building site awaiting demolition, a statement on Monday said.

The team reportedly admitted they had planned to distribute their work on social media, pretending it showed scenes of the injured and destruction in Aleppo, the embattled northern Syrian city which has just fallen back under government control after four years of fighting between the regime and Sunni rebels.

Assad said in October the footage of the Syrian boy sitting in an ambulance was staged.

Similar allegations have been raised about Twitter girl “Bana Alabed”. A girl who claims to be in war torn Syria but somehow finds time to block all her critics. Syrian activist Maytham Al Ashkar recently called the account “the ultimate propaganda stunt.”

The answer to any speculation as to who was behind the account I believe was answered just yesterday on Twitter.