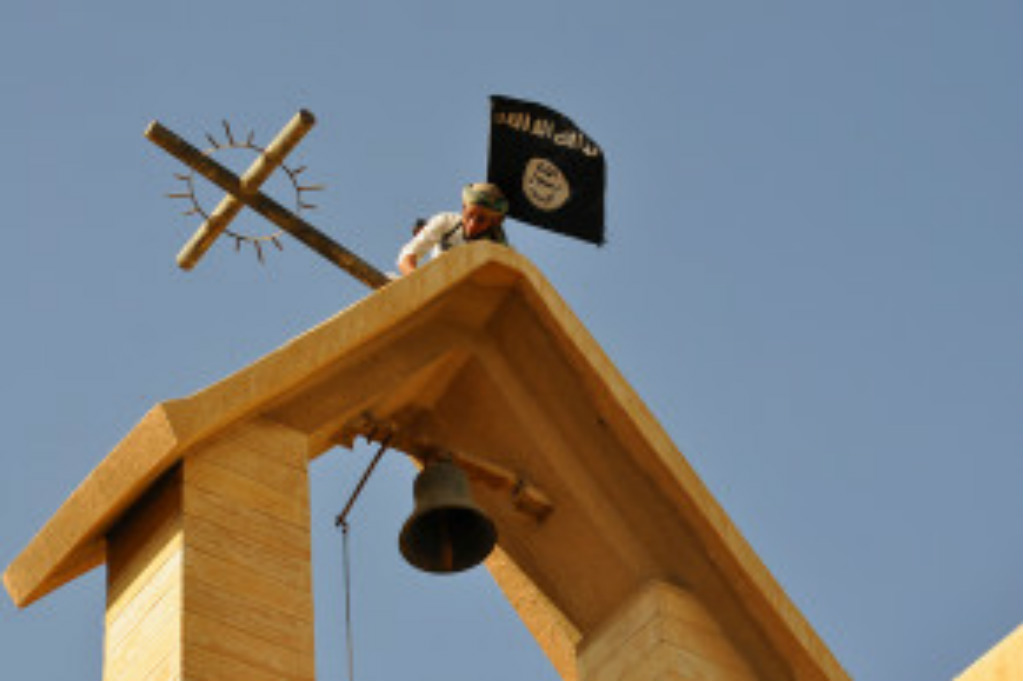 (INTELLIHUB) — The Islamic State has apparently published the names and addresses of thousands of US churches in a direct call to attack them over the Holiday season.

A report by Vocativ revealed the planned attacks against Christians in the United States after seeing messages posted late Wednesday in one of the terror organizations social media groups.

“In another group post, a member summoned “the sons of Islam” to target “churches, well-known hotels, crowded coffee shops, streets, markets and public places,” and shared a list of addresses in the United States, as well as in Canada, France and the Netherlands,” it continued.

The messages appeared in a pro-ISIS group on the app Telegram and included links to a public directory of churches across the entire country.

Fresh off taking credit for the Christmas market attack in Berlin, ISIS is now directing its followers (many who are already most likely inside the country) to attack American churches.