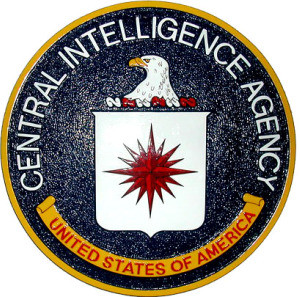 The CIA has completely refused to brief anyone on their allegations of Russian hacking, apparently not just in the elections but apparently in the US period.

The following press release was sent out by the U.S. Senate Committee on Homeland Security and Governmental Affairs last Friday:

WASHINGTON — Sen. Ron Johnson (R-Wis.), chairman of the Senate Homeland Security and Governmental Affairs Committee, had this to say following news that the CIA refused to provide a briefing on the issue of Russian hacking in the United States.

“The cyberattack capabilities of America’s rivals and adversaries are significant and represent a real and growing threat to our security and world peace and stability. As chairman of the Homeland Security and Governmental Affairs Committee, I returned to Washington this week and requested the CIA to provide a briefing on Russia’s cyber capabilities and its involvement with the U.S. presidential election. The CIA refused this request. It is disappointing that the CIA would provide information on this issue to the Washington Post and NBC but will not provide information to elected members of Congress.”

Could that be because The Washington Post’s owner Jeff Bezos also received a $600 million contract from the CIA to build a private cloud for the agency’s data needs? Hmm…