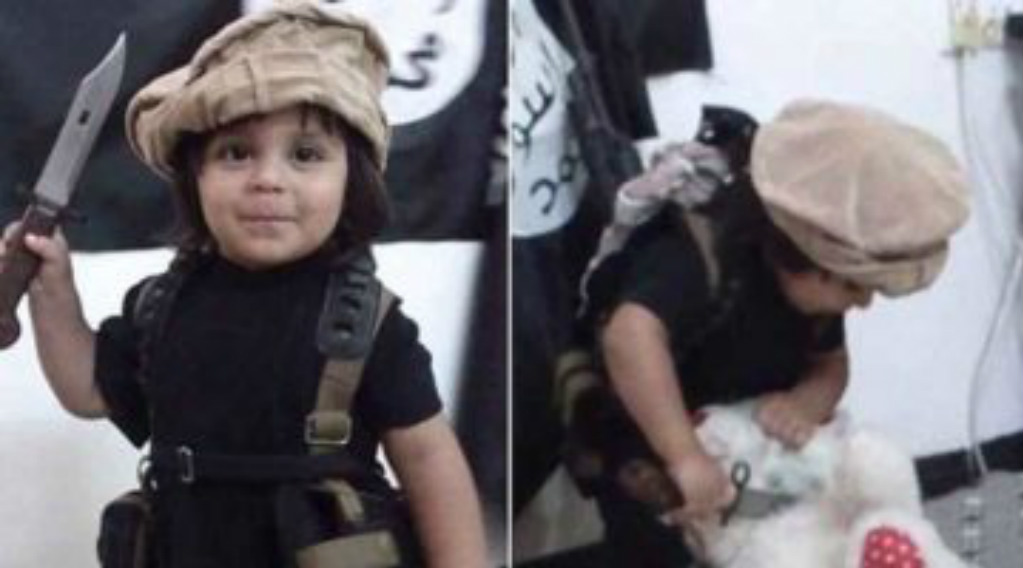 While this report covers Germany in particular and is horrifying, it is also telling. Expect this to become a common trend throughout other countries in Europe and eventually in America as well as Islam gains and is given more power in society.

The 12-year-old boy behind the plot in western Germany unveiled last week intended to detonate a home-made explosive device filled with nails at a Christmas market, according to German media. He was described as being of Iraqi origin, radicalized and planning to join the terrorist group Islamic State (IS, formerly ISIS/ISIL) sometime in the future.

The alleged failed bomb blast in Ludwigshafen is believed to be the youngest person in Europe detained on suspicion of terrorism since IS rose to prominence in the Middle East. The case however is far from being isolated.

Earlier in December, two teenagers aged 15 and 17 were arrested in the southern German state of Baden-Wurttemberg. They reportedly planned Islamism-motivated gun attacks in several locations near Frankfurt and were in the process of procuring firearms for them.

The issue of youth radicalization is serious in Germany. A September report by the Interior Ministry to the Parliament said German law enforcement identified over 340 cases of radical preachers making contacts with refugees in Germany. The ministry said unaccompanied children were especially susceptible to the radical messages.

Minors now comprise 7 percent of all German jihadists who left for Syria and Iraq, says a report jointly prepared by the Hessian Information and Competence Centre against Extremism (HKE), the German Federal Criminal Police, and the Domestic Intelligence Service (BfV), Die Welt reported in November. (source)

Another trend to watch with this is Muslim terrorists using people who have actual mental disabilities. This has been done regularly in the Muslim world, and will also likely show itself in the coming years.