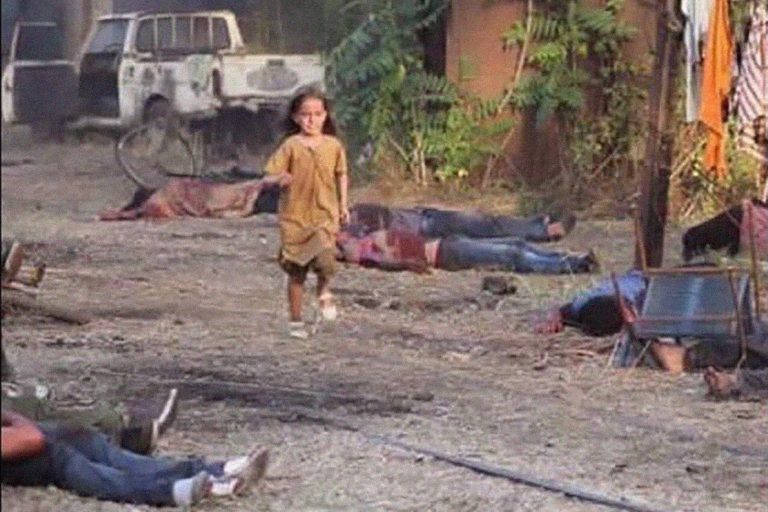 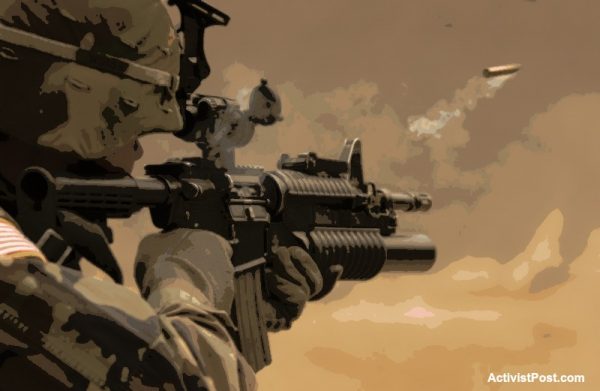 The Fake News just keeps on coming as the NATO imperialists realize they are losing control in Syria and their plans to destroy the secular and democratically-elected government of Bashar al-Assad. From “Russia did it!!!” (whatever the “it” might be), to mass civilian suicide in East Aleppo, the mainstream corporate press is deconstructing right in front of our eyes. It doesn’t help the MSM’s case that every time one of their “journalists” tries to confront legitimate alt media researchers, activists, or journalists, they are humiliated on live television. Still, we have to give them credit for remaining committed no matter how embarrassing the fight gets for them.

This embarrassment includes the continued use of photographs alleging to show the “crimes against humanity” committed by the “brutal dictator” Bashar al-Assad that turn out to be photos of other countries, carefully clipped scenes, and even images from music videos. To a completely zombified and somnambulant public, the images show what they are purported to show. To anyone who can use the internet, however, they are simply fake photos and the last few nails in the coffin of mainstream media.

Take the most recent, posted on Twitter by a Muslim Brotherhood-aligned former employee of Al-Jazeera, Dr.Tareq Al-Suwaidan, allegedly showing a young girl, wearing tattered clothes, running through the streets of Aleppo. The picture allegedly shows the grueling conditions of children in Aleppo as a result of the disproven “brutality of Assad’s forces.” The reality, however, is the picture was nothing more than a still from a music video by Lebanese singer Hiba Tiwaji for her song “Al Rabih Al Arabi.” That did not stop the tweet from going viral, however. It was at least stopped before the mainstream media could make it a symbol worthy of World War Three. The origins of the use of this photo for propaganda purposes are unknown. Miles away in Egypt, another faked propaganda photo was stopped before it could be used to incite America’s most gullible into supporting a wider war in Syria. According to Sputnik,

Egypt’s police detained a man for making staged “wounded children” photos, which he was planning to use to misrepresent on social media as photos of destruction and injured people in Syria’s Aleppo, the Egyptian Interior Ministry said on Monday.

According to the Ministry, the police witnessed the shooting process, which was taking place near the vestiges of a building destroyed as illegal under the decision of the local authorities. A girl standing in a white dress covered in “blood” that later proved to be paint drew attention of a police officer driving by. The girl held a teddy bear covered in the same “blood” and had her arm “bandaged”.“The shooting team, which included photographer’s assistants and parents of the children, was detained in the Egypt’s province of Port Said,” the Ministry said on Facebook.

The photographer reportedly admitted that he was going to publish these photos on social media as pictures of Aleppo.

While one could argue the arbitrary nature of the detention, the fact is that the Egyptian authorities have managed to head off what could have been yet another major propaganda piece at the pass.

You may view the video of the camera crew staging the photo shoot here: