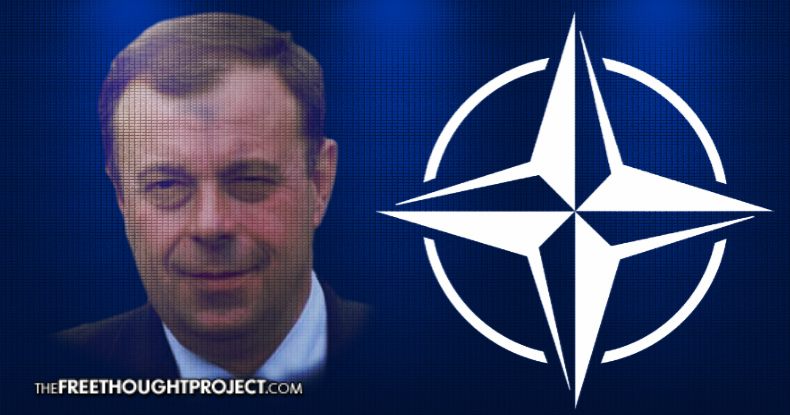 Belgium — Yves Chandelon, NATO Auditor General, was found dead — by gunshot to the head — in the Belgian city of Andenne last Friday.

Authorities are calling the death a suicide, but Chandelon’s family is reportedly vehemently disputing that assessment.

Although information remains scarce, there are troubling details suggesting Chandelon indeed might not have taken his own life.

For one thing, the NATO auditor, who was apparently tasked with “counteraction against terrorism financing issues,” according to News.am, was found over 62 miles from Lens, the city where he lived — and nearly 87 miles from his place of work in Luxembourg.

Chandelon also owned three registered firearms, but an unregistered weapon was discovered near his body.

Further, Belgian press reports, Chandelon “had mentioned to his entourage, he thought he had been followed and had received ‘strange’ calls.”

SudInfo.be reports the man’s family has a number of unanswered questions surrounding the strange death, asking, “Did Yves Chandelon have any enemies? Was he threatened in the course of his work in NATO? Was it an odious crime made up in suicide, or did the man go through a troubled period?”

Belgian media also reports in the days before his suspicious death, Chandelon “felt threatened,” and that the duties of his job would have required him to deal with money laundering and issues related to terrorism — “A profile likely to expose Chandelon to danger.”

Incidentally, Russian Ambassador to Turkey Andrey Karlov was assassinated last week in Ankara, while giving a speech to a small group gathered in an art gallery — though the killer was shot dead by police shortly afterward, questions still surround the incident.Indeed several NATO allies — and, glaringly, NATO member nation Turkey — have been exposed for directly funding terrorist groups; most notoriously, the self-titled Islamic State.

Mevlut Mert Altintas, the man who murdered Karlov, had been a Turkish police officer, until a recent purge by President Recep Tayyip Erdoğan of those sympathetic to political opposition believed by him to be behind a coup attempt this year.

But some of those terrorist groups are backed by the U.S. and Turkey — and the United States even armed one of the largest faction of so-called moderate rebels as part of its attempt to depose Syrian President Bashar al-Assad.

As for the Islamic State, Turkey has been exposed for allowing the caliphate to transport stolen oil and other supplies into Syria — a fact ultimately admitted true by the U.S. — and an issue that has brought condemnation and rancor in the NATO ranks.

Virginia Senator Richard Black explained in an interview in January, as reported by RT,

Virtually all arms, ammunition, equipment, supplies, jihadists, medical support – all of it comes from Turkey. Right now, ISIS sends 44,000 barrels of oil per day – stolen barrels, most of it from Syria – across the border into Turkey,’ said Black. ‘The State Department has publicly said that there’s only a trickle of oil that gets into Turkey, but I have personally spoken to Kurdish activists … [who] observed hundreds of ISIS oil tankers carrying stolen Syrian oil into Turkey on a daily basis.’

Claire Bernish writes for TheFreeThoughtProject.com, where this article first appeared. 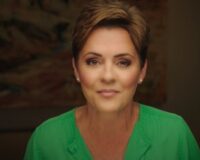