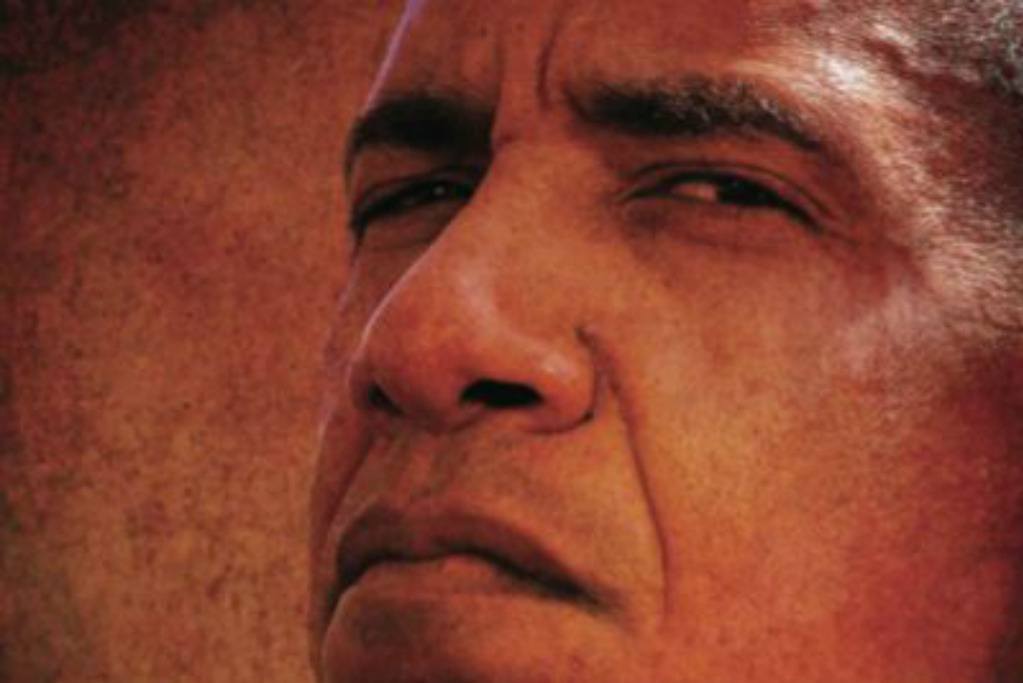 He’s a sociopath and a fantasist. He destroyed the Democrat Party. No House, no Senate, no Oval Office. A majority of state legislatures and governorships in GOP hands. And he is still patting himself on the back. He is so disconnected from how a Constitutional republic works, maybe he thinks he is still in Indonesia, where tinpot dictators rule despite the havoc, misery and chaos they have wrought.

(CNN) Arguing that Americans still subscribe to his vision of progressive change, President Barack Obama asserted in an interview recently he could have succeeded in this year’s election if he was eligible to run.

“I am confident in this vision because I’m confident that if I had run again and articulated it, I think I could’ve mobilized a majority of the American people to rally behind it,” Obama told his former senior adviser David Axelrod in an interview for the “The Axe Files” podcast, produced by the University of Chicago Institute of Politics and CNN.

“I know that in conversations that I’ve had with people around the country, even some people who disagreed with me, they would say the vision, the direction that you point towards is the right one,” Obama said in the interview, which aired Monday.

“In the wake of the election and Trump winning, a lot of people have suggested that somehow, it really was a fantasy,” Obama said of the hope-and-change vision he heralded in 2008. “What I would argue is, is that the culture actually did shift, that the majority does buy into the notion of a one America that is tolerant and diverse and open and full of energy and dynamism.”…