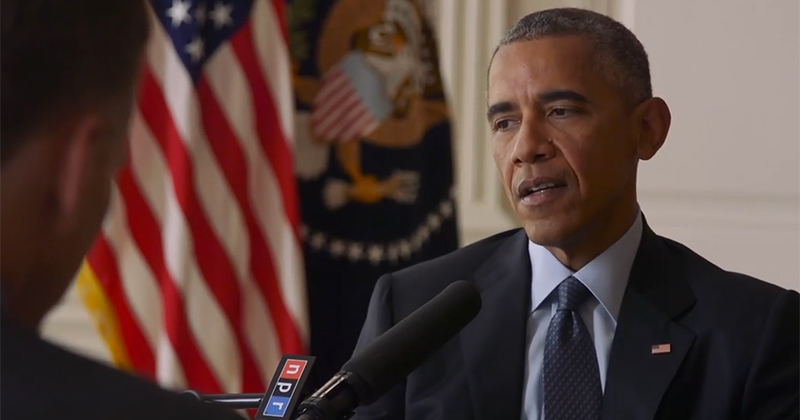 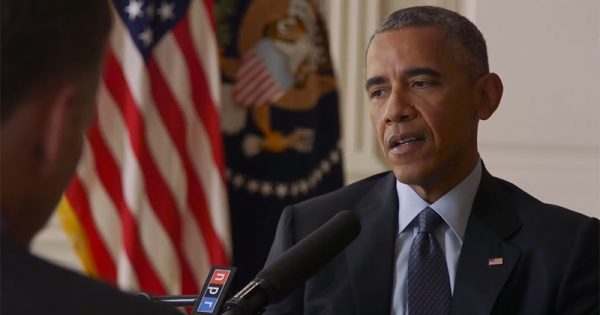 In a desperate attempt to push as many Muslims into the United States to turn over the culture, shred the Constitution

and infest us with the demonic ideology of Islam

, Barack Hussein Obama Soetoro Soebarkah continues to push for more Muslim “refugees” to enter our country. According to reports, these refugee admissions have surged 86% year on year. Talk about going after your own agenda while ignoring the Constitution and the people you serve.

First, consider that Donald Trump has stated that he wants to halt Islamic immigration into the US till we can get a handle on the situation.

“When I am elected, I will suspend immigration from areas of the world where there is a proven history of terrorism against the United States, Europe or our allies until we fully understand how to end these threats,” Trump said.

Trump: Will suspend immigration from areas in the world where there is proven history of terrorism against U.S. https://t.co/rHkpUr7xiL

and so he will teach others to be terrorists

. That must be dealt with openly and honestly if we are to eliminate the threat. Then we must bring the cure, which is the Gospel of Jesus Christ. From that, we will see God change hearts and turn our enemies into our friends.

In the first 84 days of the 2017 fiscal year (October 1, 2016 – December 23, 2016), the Obama administration has accepted 25,584 refugees into the United States, according to data provided by the State Department. Per Breitbart, compared to the same period in FY2016, that represents an 86% increase year-over-year. And while we were expecting a large increase in refugee admittances in 2017 (see “Hillbama Administration Plans To Admit At Least 110,000 Refugees In 2017“), the ~30% increase that Secretary John Kerry estimated back in September is looking like a fairly modest increase now compared to actual numbers.

And while the new Trump administration will likely slow the rate of the new arrivals after taking office next month, the current Obama run-rate puts us on track to blow through the 20-year record high set back in 1999.

As we’ve noted before, per data from the U.S. State Department, the overwhelming majority of refugees admitted into the U.S. over the past couple of months are coming from Syria, Iraq and Somalia…

…and being resettled in Texas, California, Arizona and New York.

One thing is for certain, Obama is definitely a Marxist with sympathies for Islam. He cares nothing about the rule of law, the Constitution or the American people. He has set out from the beginning to completely transform America. That is the only thing he has been transparent about!

President-elect Trump says that putting a halt to Islamic immigration to the US is part of his strategy for his first 100 days in office. We’ve heard the rhetoric. Now, let’s see if he will do what he says. I would like to see him follow through.