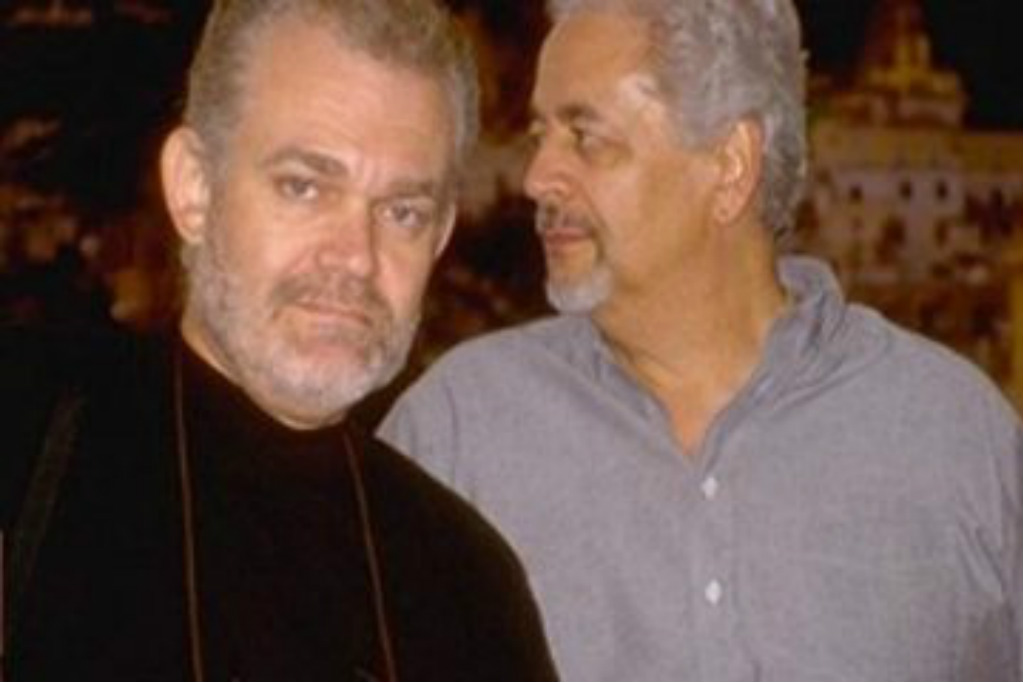 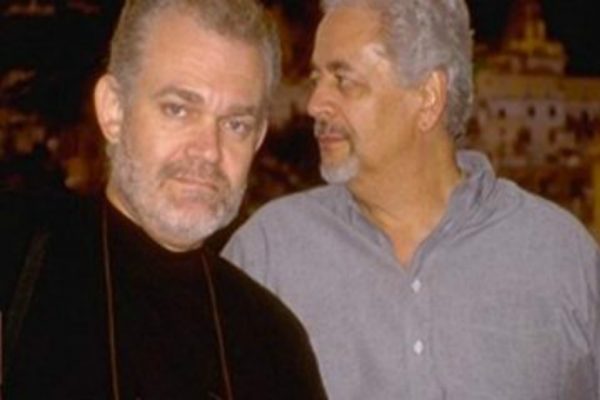 We do not think of adopted parents in the same way that we do biological parents. We know that they are fulfilling a much-needed role in the life of their adopted child, but we very rarely think of that child being the son of his father.

So, when we hear that an adopted son wishes to marry his adopted father, some might not think that such a strange thing. And when we find out that it was an adult adoption, then we are bothered even less.

But, there is one thing that we have to understand. A father is a father, no matter how he comes to be in that relationship. So, the news coming out of Pennsylvania should be distressing to us.

A Pennsylvania court has ruled that an elderly man may legally dissolve the father-son adoption arrangement with his male partner so the two can become “married.”

Nino Esposito, 80, had been with his partner Roland Bosee, 69, for 40 years when the two decided that Esposito would adopt Bosee as his son so that they could lower their inheritance tax and also be considered “family” under the law. Same-sex nuptials were then illegal in Pennsylvania.

“[The adoption] gave us the most legitimate thing available to us,” Bosee told reporters.

But now that the law against homosexual marriage was struck down in Pennsylvania, the two men wish to dissolve their father-son relationship. They wish to be married. This would allow the one to claim ownership to the things that belong to the other.

They were given their wish because the Supreme Court redefined marriage.

“Although the Adoption Act does not expressly provide for the annulment of the adult adoption, case law does allow it in certain scenarios; and this case presents wholly new and unique circumstances,” President Judge Susan Peikes Gantman, wrote on behalf of the court.

“Pennsylvania law regarding same sex marriage [has] changed; same-sex couples in this Commonwealth may now exercise their fundamental right to marry. Therefore, where a same-sex couple, who previously obtained an adult adoption, now seeks to annul or revoke the adoption in order to marry, the Orphans’ court has the authority to annul or revoke the adult adoption,” she stated.

Why not? If they can openly commit sodomy and it called marriage, why not allow them to commit incest?