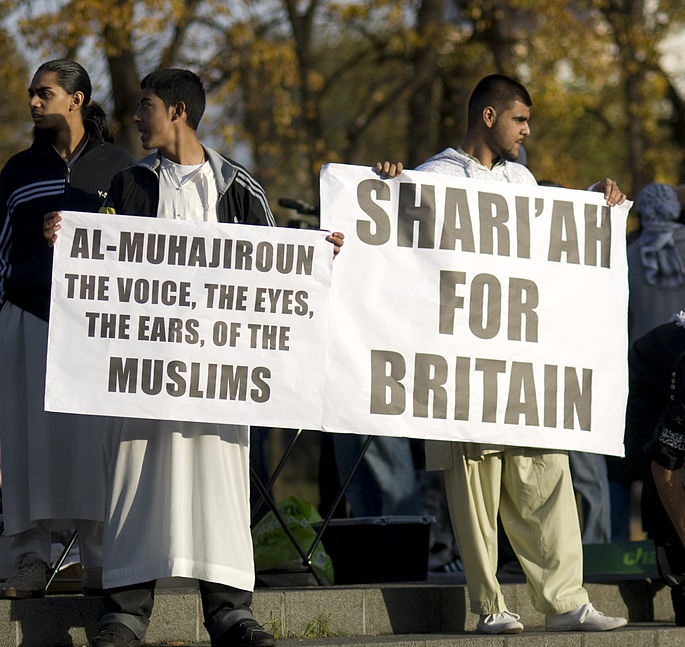 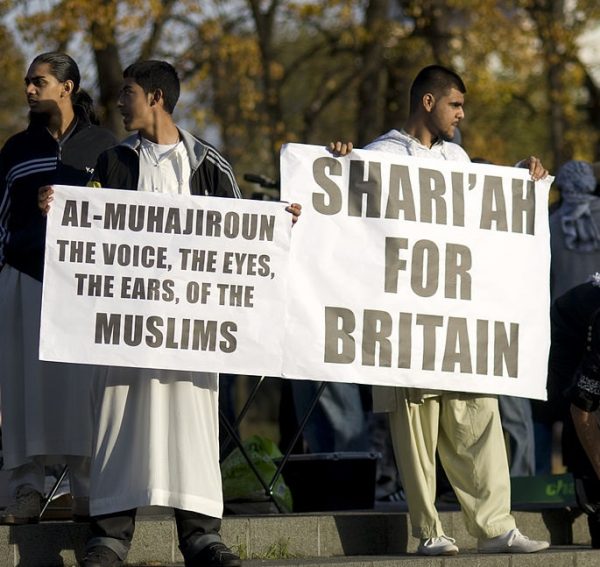 Voters in cities across the United Kingdom will be required to show their passports or driver’s licenses to vote in order to combat voter fraud committed by Muslims.

Voters in towns and cities with large Muslim communities where there are concerns about election fraud will have to show their passports or driving licences before casting their ballot.

The Government has announced that voters will have to produce identification to vote to reduce the risk of “endemic corruption” and protect the democratic process.

The voter ID scheme will be trialled in 18 areas which have been identified by police and the Electoral Commission as being “vulnerable” to voting fraud, including Bradford and Birmingham. The pilot schemes will be implemented during local elections in May 2018 before they are rolled out nationwide.

…Ministers are also prepared to raise the maximum sentence for electoral fraud from two years to 10 to act as a “deterrent”.

The Government is also considering checking people’s nationality to prevent immigrants who are not entitled to take part in UK elections from voting.

In an article for the Telegraph, Chris Skidmore, minister for the Constitution, said: “We already ask that people prove who they are in order to rent a car, buy a mortgage or travel abroad – and I believe we should go further by taking the same approach to protect voting rights.

Leftists are recycling the same bullsh*t arguments they use here in the US saying producing ID is too complicated for Pakistanis and Bangladeshis. According to this logic, these immigrants are too dumb to produce ID but they’re perfectly fine voting for the UK’s future leaders.

It has warned that there is a particular concern at the “vulnerability of some South Asian communities, specifically those with roots in parts of Pakistan or Bangladesh, to electoral fraud”.

Former London mayor Ken Livingstone, who is a Labour supporter, used the “but my voters are retarded” argument:

Former London mayor Ken Livingstone, who is currently suspended from Labour, criticised the proposals, saying they would unfairly affect those more likely to vote for Labour.

Speaking on Radio 4’s Today programme he said: “Just think of the uproar there would be if we said there’s an awful lot of shoplifting going on, we’re going to search every customer as they leave.

“It is really bad to make life more difficult for the vast majority of people just when you are dealing with a handful of dodgy council candidates.

“The real problem is the people most likely not to have a passport or a driving licence are going to be the poorest.”

He added: “And that I suspect, once again – like the decision last year to knock a lot of people off the electoral register- will basically hit the Labour Party.”

Mass immigration itself is voter fraud. “How the ethnic minorities voted in the 2010 general election” – (Source: Policy Exchange) – Via The Telegraph
None of the liberal agenda working to strangle the UK would be flying if it wasn’t for the country being flooded with immigrants who vote overwhelmingly for the redistributionist labour party to rob Brits and give the money to them.

Native Brits view stopping this migrant flood as the number one issue and yet very little is being done to actually send these people back.