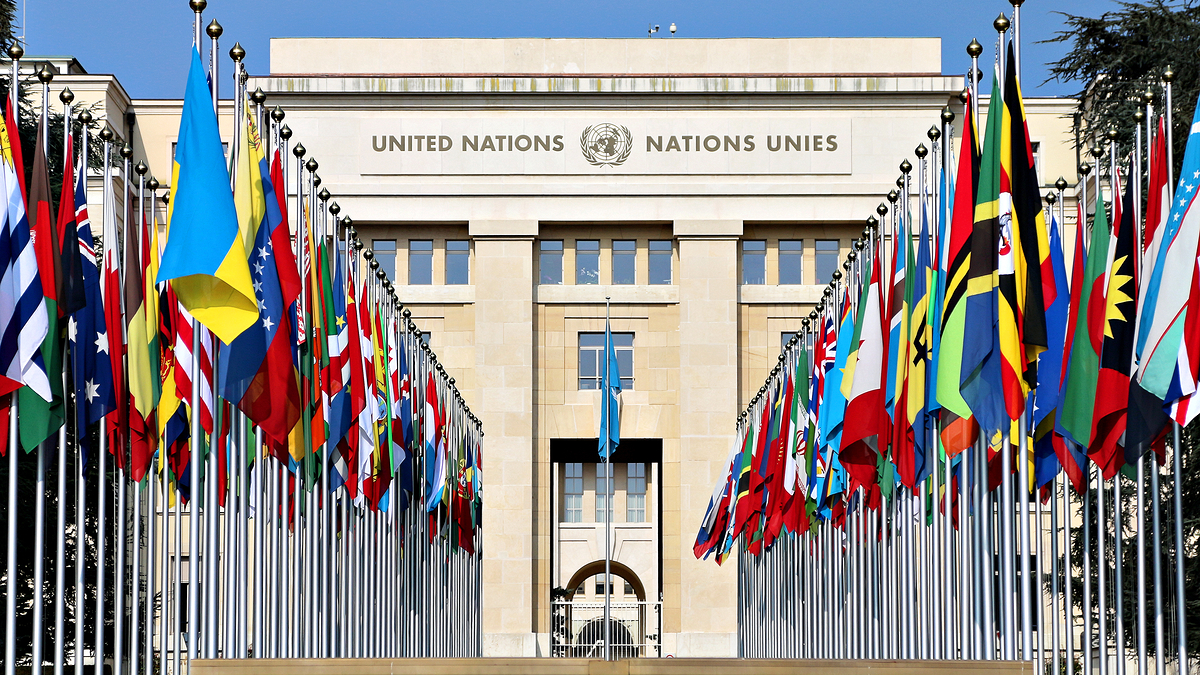 For the most part, there is little that we could point to that the United Nations accomplishes. They have stopped no wars or genocides. They have not successfully brokered peace. They had nothing to do with ending the Cold War. And on top of that, they have been caught up in scandals. So why do we see this group as so vital?

Well, part of the reason is that we have that smoke blown into our nether region since grade school. We are told in history class that good ol’ President Wilson came up with this great idea and died trying to get us backward Americans to go along with it. But what does the UN actually accomplish?

Nothing. They send food to war-torn areas, which is then stolen by warlords who sale it to buy weapons. But this is not the worst of it. We must be a little more pragmatic than that if we are going to get to the bottom of this problem. What does the UN do for us, America, the good old U.S. of A.?

Less than nothing. We are currently Propping up the UN financially.

American taxpayers will once again be liable for more than one-fifth of the United Nations’ regular budget next year, as well as more than one-quarter of the much-larger peacekeeping budget – a total of approximately $2,957,000,000.

For those who would like the math, that equals 45% of the 2016 budget, and the same commitment by U.S. tax payers next year. Sadly, this does not even consider the total they plan to spend on global warming.

So there is a good question that we need to ask. Senator Mike Rodgers asked it this way in 2015.

Commenting at the time, Rep. Mike Rogers said: “Why should the American taxpayer bankroll an international organization that works against America’s interests around the world?” The time is now to restore and protect American sovereignty and get out of the United Nations.”

We should wonder why we are still a part of this globalist organization.

Article posted with permission from Constitution.com.