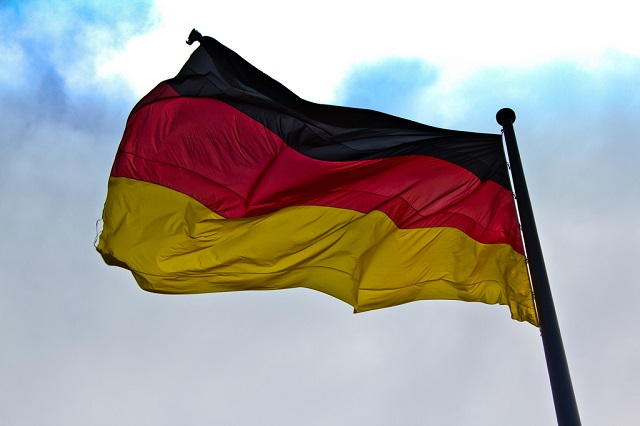 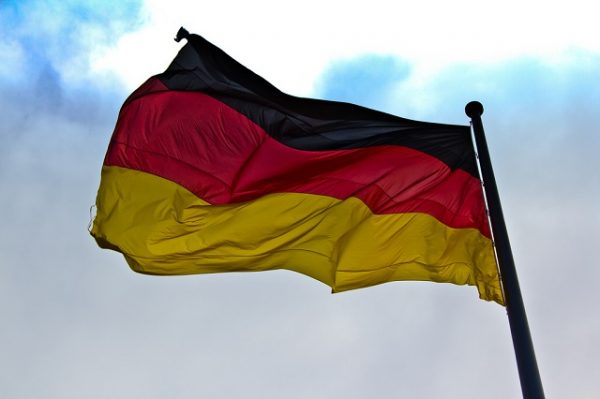 The family of an 18-year-old Albanian “refugee” filed suit against a 63-year-old German homeowner after their son was shot and killed breaking into his home.

From Focus.de (translated with Google):

A tragic outcome came at the end of April, the burglary of a young Albanian refugee. The Albanian, who had just celebrated his 18th birthday, broke into a half-timbered house on the edge of the Neuenrade-Affels settlement some 20 kilometers south-east of Hagen in North Rhine-Westphalia in the middle of the night, killing him with a head shot.

The public prosecutor’s office judged the behavior of the hunter as a self-defense – and set the trial against the 63-year-old. The Albanian family had filed a complaint against the decision. But the General Prosecutor’s Office, Hamm, confirmed the decision.

The slump had been committed in the night of April 26, 2016. The flat owner, a 63-year-old pensioner, had woken up with his wife through noise in the house. The 63-year-old had taken his pistol, which he kept near the bed, and had gone into the next room from which the noises had come. There, he suddenly faced one or more offenders, said Bernd Maas, spokesman of the public prosecutor Hagen, FOCUS Online.

Then everything had gone quickly. “It was not clear whether there were one or more burglars, probably a second one was there. The owner should have been dazzled with a flashlight and felt attacked. He is said to have shot the attacker, “said Maas. The hunter hit the burglar at the head. The young Albanian, who had come to Germany alone in 2015, succumbed one day later to the shooting hospital.

Although the hunter was entitled to lead the pistol, he had apparently not kept the short weapon suitably in a locked armory, but close to the bed, Maas confirmed on request from FOCUS Online. “This infringement of the law on arms has been determined in a separate case against the hunter. However, it was discontinued because of insignificance in the context of the main proceedings for the clarification of the overall circumstances, “explains the spokesman of the Hagen prosecutor’s office. It is now up to the police as issuing authority, to clarify whether the hunter could keep the gun permit or not.

The family of the Albanian had filed a complaint against the cessation of the prosecution. Among other things, it turned out that the alleged knife, which the Albanian was supposed to have armed according to the owner, was a multi-tool consisting of various tools. “It was dark in the room, especially since the home owner was dazzled by the flashlight,” said Maas.

Prosecutor: “Principle of self-defense does not commit to risk of defense”

As for the head shot, the prosecutor did not want to blame the hunter. “In the given circumstances, the principle of self-defense, in which the attacker is not obliged to take risks in his defense, applied”. That would have been something else if the burglar had been caught by day. Then, according to Maas, it would even have been the hunter’s duty to just make the attacker incapacitated and shoot him in the legs. “This assessment has also been shared by the General Prosecutor’s Office and our decision to stop the trial,” Maas said.

No doubt the proper course of action would have been to not just hand the poor refugee all his money, credit cards and valuable family heirlooms, but also hand him his wife and daughters along with an apology for being so bigoted as to think he was being robbed rather than enriched by a new culture.