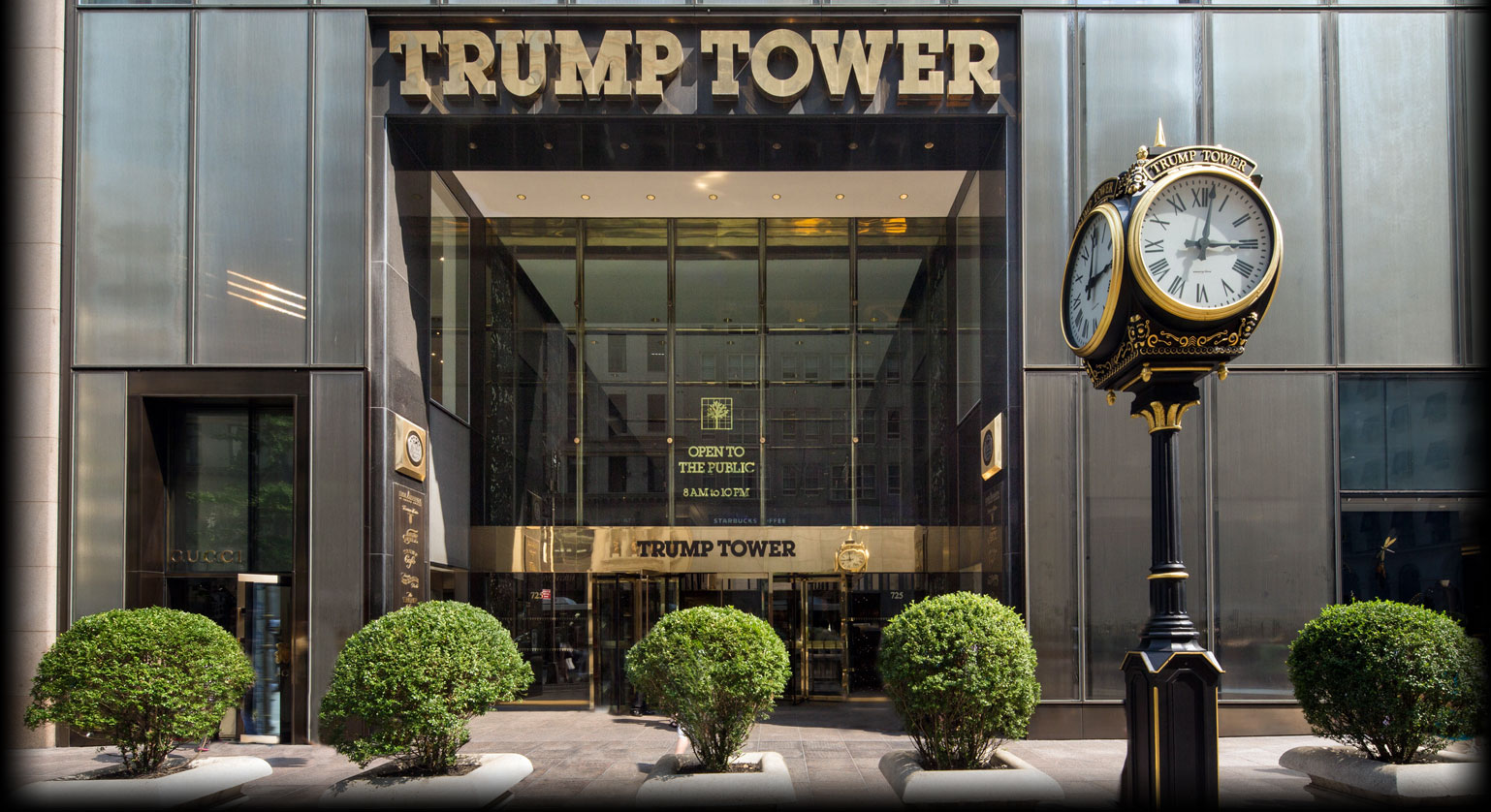 Charles Krauthammer just delivered some insightful and brilliant commentary while appearing on Fox News this past week.

Krauthammer expertly cut right to the point and exposed the United Nation’s infatuation with Israel as completely insane. (Infatuation is the right word, on MSNBC Rep. Eliot Engel (D-NY) reminded everyone that the U.N. has passed more resolutions condemning Israel than all other nations on the planet combined, including North Korea, China, Iran, Syria, Venezuela, Russia, etc. How does the U.N. justify constantly attacking Israel while ignoring the massive human rights abuses being committed by these other nations?) Krauthammer also reminds Fox viewers that the USA pays about 25% (22% actually) of the costs to operate the United Nations, before then explaining why it was likely in our best interests to kick the U.N. out of the USA. However, it’s Krauthammer’s closing line that will be remembered as absolutely brilliant. The conservative pundit offers President-elect Trump some brilliant advice about what to do with the U.N.’s New York City real estate.

Most Americans are not aware of the fact that we pay about a quarter of the freight of the rate of the U.N. …

So we’re paying an organization that spends half its time — more than half its time and energy and resources and bureaucracy trying to attack the only Jewish state on the planet, a tiny little spec, while genocide mayhem, murder, terrorism is going on all over the world. It’s an obsession that to an outside a observer appears to be insane. Why are we doing this? And the rest of the time is spend undermining the United States and democracy and our allies around the world.

It is an organization that exacerbates tensions, it does not assuage them. It was born in hope, the end of the second World War. It turned out to be a disaster. Any move to minimize our support for it, any move to get it out of the U.S., imagine if headquarters were in Zimbabwe. The amount of weight and coverage it would get would be zero. I think it’s good real estate in downtown New York City. Trump ought to find a way to put his name on it and turn it into condos.

It turns out that Krauthammer isn’t the only conservative with ideas about what to do with the U.N. Former Arkansas Governor Mike Huckabee (R-AR) also had some advice for the President-elect on what to do with the U.N. Huckabee told Fox & Friends that “I think we ought to get jackhammers and we ought to jackhammer the whole thing off, float it into the East River. Ask anybody who would like to host it, to come pick it up, haul it off. And it will be a lot easier to park in Manhattan after we get rid of it.”