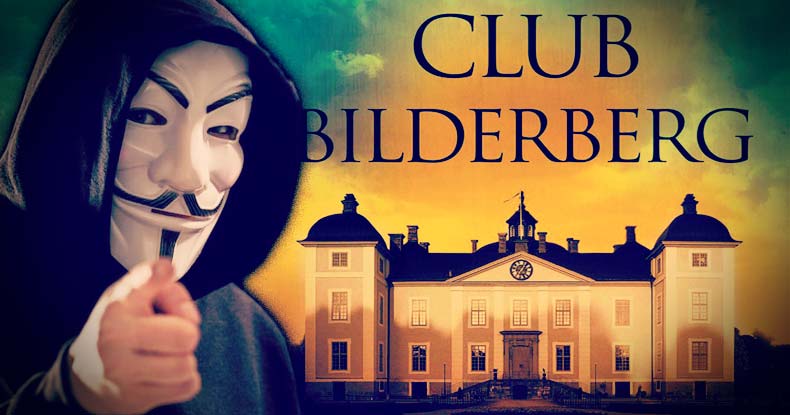 It’s one of the most secretive and powerful organizations you’ve probably never heard of; the Bilderberg Group. With virtually no mainstream corporate media coverage of the event, the ultra-exclusive events take place in the open as the world remains uninformed. In fact, many people still believe that the Bilderberg Group is a conspiracy theory — in spite of many of the world’s elite admitting to attending as well as the group publicly listing their event.

Nearly 130 politicians, financiers, and industrialists attended this year’s conference, with the guest list including the chief of the International Monetary Fund, as well as the former heads of the CIA and MI6. What was once considered among the world’s most secretive meetings, the Bilderberg Meeting, has been held annually since 1954. Until recent decades, the actual existence of the meetings had been generally disregarded by the mainstream media as nothing more than a fringe “conspiracy theory.”

The annual meeting of the global power players — including representatives from government, private industry, media, finance, think tanks, academia, as well as numerous other organizations representing both private and public interests — takes place in closed-door sessions amid a heavily-armed security presence, and extremely little in the way of transparency — with journalists even being arrested.

Since the mainstream media refuses to shed light on this secretive and power-hungry group, an anonymous hacking group appears to have taken action.

The bilderbergmeetings.org website has been taken down by hackers and the group has been issued a warning that they need to work for the benefit of humanity — or their assets will be hacked next.

“Dear Bilderberg members, from now on, each one of you have 1 year (365 days) to truly work in favor of humans and not your private interests,” the hackers, who identified themselves as the “HackBack movement and Anonymous,” said in a message posted at bilderbergmeetings.org.

“Otherwise, we will find you and we will hack you,” they threatened the “Wealthy Elitico-Political 1 percent.” At the end of their note, the hackers praised Phineas Fisher as ‘the greatest human alive.’ Fisher, according to VICE, has gained international attention for his previous attacks on the surveillance tech companies FinFisher and Hacking Team, took credit for breaching the servers of Turkey’s ruling party, the Justice and Development Party or AKP. Those documents were subsequently published by WikiLeaks.

To help readers better understand this complicated web of top-down control, Zero Hedge created a chart last June, laying out the linkages and various connections of those in attendance to the most recent Bilderberg meeting in Dresden, Germany. The graphic below exposes various connections and links – public, private, financial, political, statutory and otherwise – between a small group of individuals that are at the core of Bilderberg and the rest of the world.