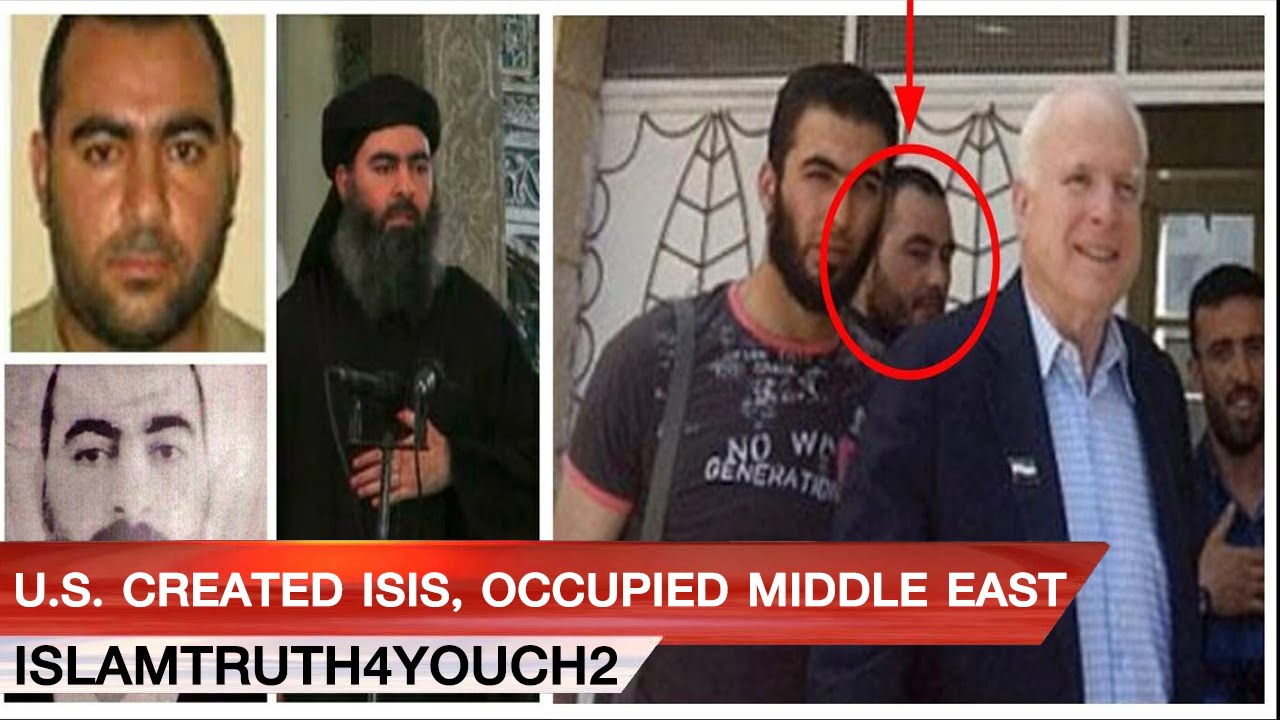 Though the evidence is clear that Barack Hussein Obama Soetoro Soebarkah and his administration, including former Secretary of State Hillary Clinton, are responsible for the creation of the Islamic State (ISIS)

, the administration continues to peddle the lie they had nothing to do with it. However, now they are taking it to a new low and attacking Turkey and saying that Turkey’s claims that the DC government is supporting and arming the Islamic State is nothing more than “fake news.”

Turkish President Recep Tayyip Erdogan has said “it’s very clear” that the US-led coalition is supporting terrorist groups in Syria, Islamic State (IS, also known as ISIS/ISIL) among them.

“They give support to terrorist groups including Daesh (Arabic for IS),” Erdogan said.

Saying that the US have accused Turkey of supporting IS, speaking at a press conference on Tuesday the Turkish leader blamed the US-led coalition for assisting terrorists themselves.

Apart from IS, he also mentioned Kurdish People’s Protection Units in northern Syria (YPG) and Democratic Union Party (PYD) as groups supported by the coalition.

“We have confirmed evidence, with pictures, photos and videos,” he added.

This is sort of like the pot calling the kettle black, since Turkey was working with the Islamic State to trade oil for cash. However, it demonstrates the absolute pathological lying nature of this administration in its response to the Turkish president.

The truth regarding misinformation in Turkish media concerning U.S. and Coalition operations against ISIL in Syria https://t.co/5GFRGGkGlH pic.twitter.com/sKxxtKVEJb

The US Embassy in Turkey website responded to the comments:

There is considerable misinformation circulating in Turkish media concerning U.S. and Coalition operations against ISIL in Syria. For those interested in the truths, here are the truths:

The United States government has not provided weapons or explosives to the YPG or the PKK – period. We repeatedly have condemned PKK terrorist attacks and the group’s reprehensible violence in Turkey.

As we have throughout the campaign against ISIL, we continue to work closely with our counterparts in the Turkish government to determine how we can increase our efforts to defeat ISIL and eliminate this scourge that threatens both our peoples. This includes ongoing discussions about how we can best support Syrian opposition and Turkish forces engaging ISIL around al Bab.

Like Turkey, the United States also has experienced attacks by ISIL supporters. We mourn the losses that the Turkish Republic has suffered in facing this and other threats from terrorism.

Not only do we know that a May 2015 declassified Pentagon report clearly showed that the Pentagon created ISIS in order to overthrow Syria’s president, Bashar al-Assad, but we know that the Obama administration has trained, funded, and armed these Islamic jihadists, who have murdered tens of thousands in the region and have made countless threats against the West, including our own country.

There is no doubt that the central government of the united States was the creator of today’s Islamic State. It’s undeniable, except by those who are seeking to escape reality.