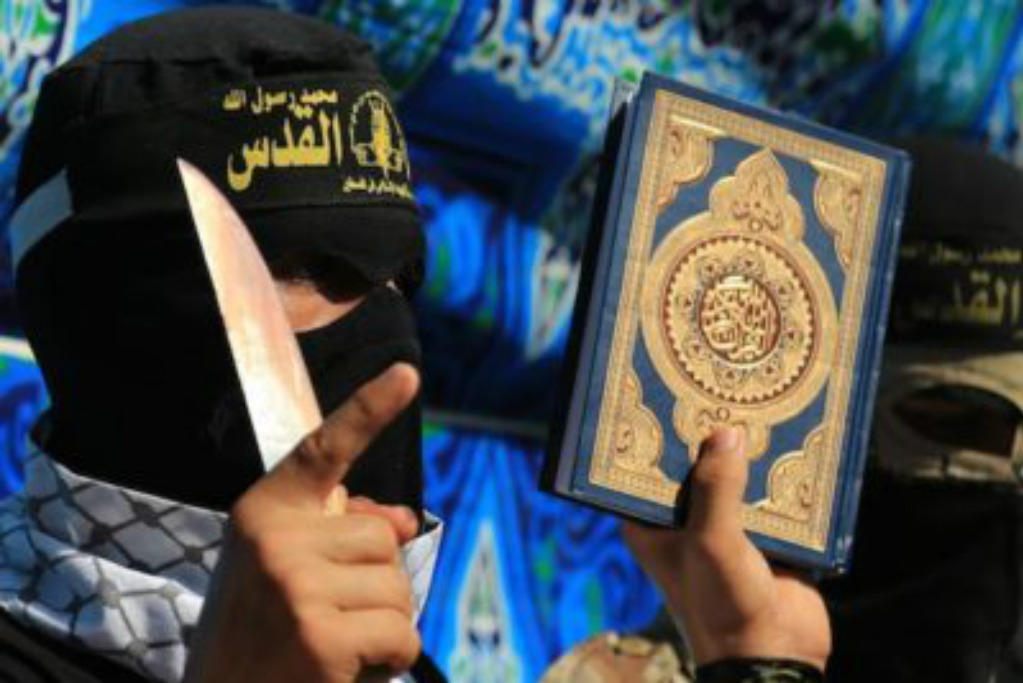 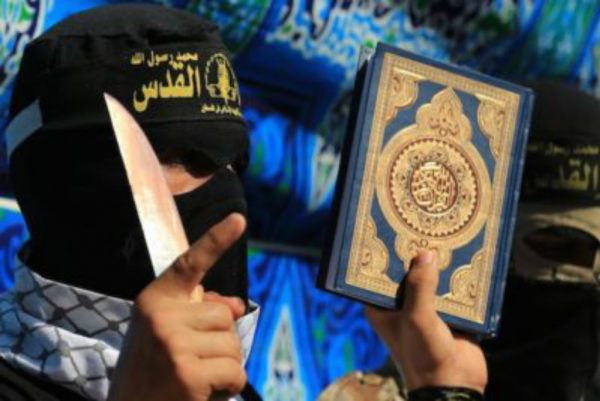 Germany banned version of Qur’an as “extremist,” but afraid to dispose of copies

The German government’s position here is inconsistent. If it is holy, why did they ban it? If it is “extremist,” and they don’t believe it is the real Qur’an, then why not just burn the copies?

Police have confiscated tens of thousands of copies of a banned version of the Koran that came under fire for promoting religious hatred. Now the authorities must decide what to do with them.

Throughout 2016, German authorities carried out raids on hundreds of locations across 10 federal states in a crackdown on the “True Religion” Salafist group, confiscating tens of thousands of copies of a fundamentalist translation of the Koran. According to media reports on Friday, the government was grappling with how to dispose of the texts – and the only option may be to bury the whole lot in the desert.

In one warehouse alone in the Cologne suburb of Pulheim, wrote German broadcaster WDR, some 22,000 of these controversial Korans sit wrapped in plastic. Emblazoned with the word “Lies!” which translates to “Read!” or “Read It,” the books were removed from circulation for “spreading messages of hate and anti-constitutional ideologies,” in the words of Interior Minister Thomas de Maiziere.

De Maiziere has further said that more than 100 young men traveled from Germany to Iraq and Syria to join the so-called “Islamic State” (IS) terrorists after being exposed to the book’s strict, draconian interpretation of Islam and Islamic law. Along with the book, the “True Religion” group that distributed it has also been banned for promoting hate.

But the ban does not solve the dilemma of how to properly get rid of thousands of books which contain Islam’s holy scripture. According to WDR, the government of North Rhine-Westphalia has been in contact with Muslim leaders and experts in Islamic studies for a method of disposal that does not involve burning, shredding, or recycling the paper.

The traditional way to dispose of an old or desecrated Koran is to wrap it in a cloth and bury it, preferably somewhere hallowed and nowhere a person may accidentally walk over it. While some scholars say dropping it into flowing water or burning it is acceptable when burial is impossible, the first option presents logistical and environmental dilemmas while the latter evokes unsavory historical connotations….