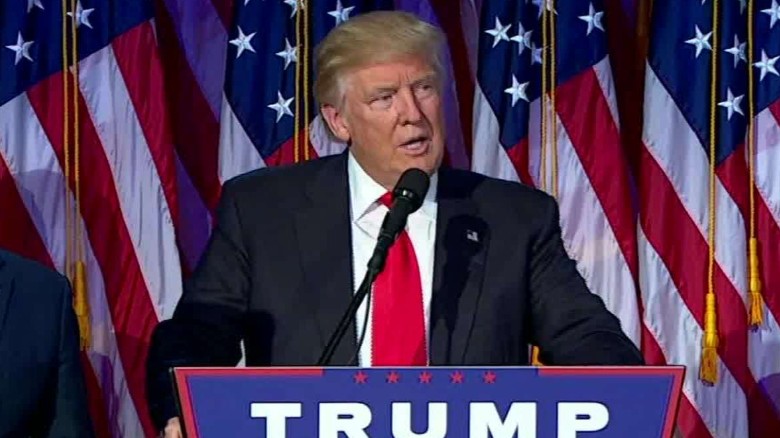 Trump to make announcement early to mid-week, says he knows something others don’t regarding the alleged Russian hacks

PALM BEACH, Florida (INTELLIHUB) — The President-elect says that he will be making an important announcement Tuesday or Wednesday regarding the alleged Russian hacking of the U.S. electoral system.

From his Mar-a-Lago residence Trump told a group of reporters late Saturday that he knows “things that other people don’t know” about the purported hacks, reports the New York Times.

Trump said that he just wants the intelligence community to be sure about their assessment due to the fact that hacking “is a pretty serious charge.”

And don’t forget about the fact that warmongers and Senators John McCain and Lindsey Graham are already posturing for a conflict with Russian forces and are expecting to submit somewhat of a one-sided presentation to the President-elect sometime this week.

The President-elect told reporters that it would be “unfair” to further retaliate against Russia if the information purported is inaccurate.

“[…] hacking is a very hard thing to prove. So it could be somebody else. And I also know things that other people don’t know, and so they cannot be sure of the situation,” added Trump.

Unwilling to tell reporters on the spot what information he did know, Trump said that he plans to release a statement publicly early to mid-week.

Using computers to conduct any kind of business that includes sensitive information is dangerous, warned Trump.

“It’s very important, if you have something really important, write it out and have it delivered by courier, the old-fashioned way, because I’ll tell you what, no computer is safe.”