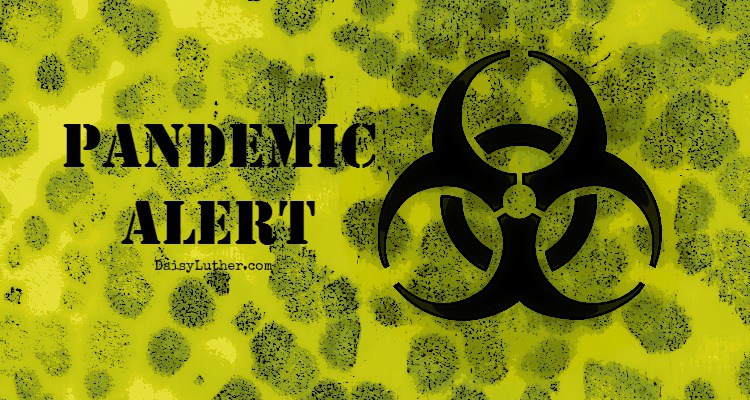 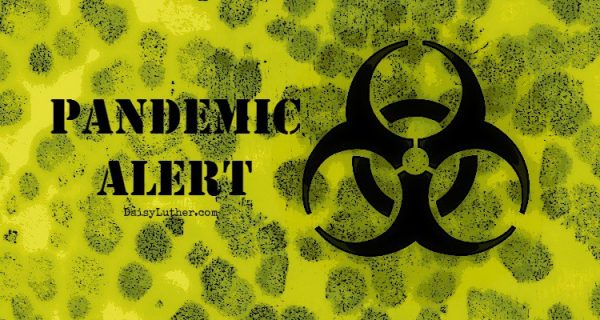 Anyone who has ever watched a movie like Outbreak or Contagion knows that all pandemics start with Patient Zero. Maybe an infected monkey escapes from a lab. Maybe a farmer in China contracts something from a pig. There is always some seemingly insignificant interaction with some type of mutation that occurs in a far-off place that results in a global catastrophe.

While these are fictional examples, they’re not so far from the truth. That’s why it is smart to be alert when an unprecedented mutation or transmission occurs. That doesn’t mean a pandemic is necessarily going to erupt, but it means you should be aware the possibility exists.

So, when a cat in an animal shelter in New York City transmits a virus to a human who worked at the shelter, it has all the markings of a movie plot…or a potential pandemic.

For only the third time in the US, avian flu H7N2 has passed from an animal to a human. Usually transmitted to people who have been handling infected poultry, this case has been passed to a human from a cat. (Does this give whole new mean to the phrase, “the cat that ate the canary” or what?)

Recently CDC became aware of an outbreak of low pathogenic avian influenza A (H7N2) virus (LPAI H7N2) among cats in animal shelters in New York City. One human infection was detected in a person who had close, prolonged unprotected exposure to the respiratory secretions of H7N2 infected, sick cats at an affected shelter. For people who are in close contact with infected cats, the risk of infection is thought to be low. However, it is possible that additional human infections could occur.

Research suggests that is reasonable, possible, and likely that low-pathogenic avian viruses will ultimately mutate or recombine with far more virulent viruses. This will pose significant health implications for humans.

The potential for pandemic

Viruses have only one mission, to elicit and to move from host to host. The more people who contract any form of influenza not typically found in humans will increase the potential for human to human transmission of that virus. This vastly bumps up the risk of recombination with highly pathogenic flu viruses.

A pandemic is a global epidemic of a disease when a pathogen spreads around the planet.

The trouble with new viruses and mutated viruses is a lack of immunity. If a great percentage of the population has been exposed to a virus at some point in the past, then its effects will be most significant on the remainder –  people who have no immunity. Even having a parent and sometimes grandparent who has had some past exposure can confer some degree of protection.

The main fear of doctors and scientists is that the highly pathogenic avian flu H5N1 will recombine with a circulating flu strain (or even a more novel strain) that is easily transmitted from human to human. If this occurs, it could lead us to a pandemic such as the 1918-1920 Spanish Flu pandemic that killed more than 50 million people around the world.

How a future pandemic could be worse than any historical ones

Life has changed since the early part of the 20th century. Now we have global travel on a scale we have never seen before. We vacation in locations past generations could only dream and read about. The potential of bringing home far more than photographs and memories has never been greater.

We sit for hours on planes breathing recirculated air that has been exhaled by hundreds of other people on the same flight. We can move from one part of the globe to another in a matter of hours, and this increases the risk of a pandemic enormously.

Every so often a novel virus pops up, as was the case with the 2009 “swine flu” pandemic. This was a classic case of genetic reassortment and recombination of influenza viruses. Luckily this novel virus (nH1N1) wasn’t as virulent as it could have been and although it sickened millions around the globe, the death toll was far less than expected with CIDRAP (Center for Infectious Disease Research and Policy) reporting 284,000 deaths worldwide.

Zoonotic diseases – those that make the jump from animals to humans – have been around for millennia and new zoonotic diseases are emerging all the time. There is no way of preventing a pandemic because once we know there is a problem, people have already traveled in and out of the area where the disease originated, and the spread has started. All diseases have an incubation period, and during that time people will be carrying and shedding the virus. They can spread it to other people before they feel ill or have any visible signs of sickness.

Global travel is increasing, and new diseases are emerging. The two combined could create a deadly storm. It’s more important than ever to know what to do should a pandemic occur.

This article – Are You Prepped for a Pandemic? – is a good place to start and will give you valuable information about how to deal with pandemics that will inevitably be a part of our future.

The book Prepping for a Pandemic by Cat Ellis offers common sense preparations, an in-depth look at dealing with several potential pandemic illnesses, and tons of natural aids if medical care isn’t readily available. Add it to your library.