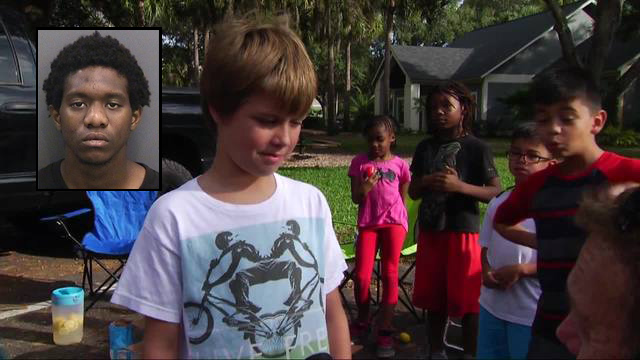 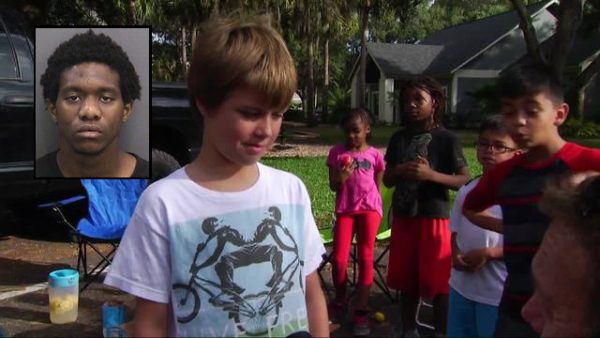 According to the Hillsborough County (Florida) Sheriff’s Department, the children were selling lemonade at a stand within an apartment complex on Wednesday.

A verbal argument started when one of the teens said they were not satisfied with the amount of lemonade poured in their cups.

This angered one of the 9-year-old victims. He threw a cup of lemonade at teens, according to deputies.

A police report states one of the teens pushed a 9-year-old to the ground.

The teens are accused of stealing an iPod and taking a cup of cash worth $13.53 and spending it at Walmart.

Deante Small is actually 19-years-old. In this follow-up report, we learn the fine young gentleman apparently wrote an apology to Lucas for the robbery.

No doubt this is the last we’ll be hearing of Mr. Small.