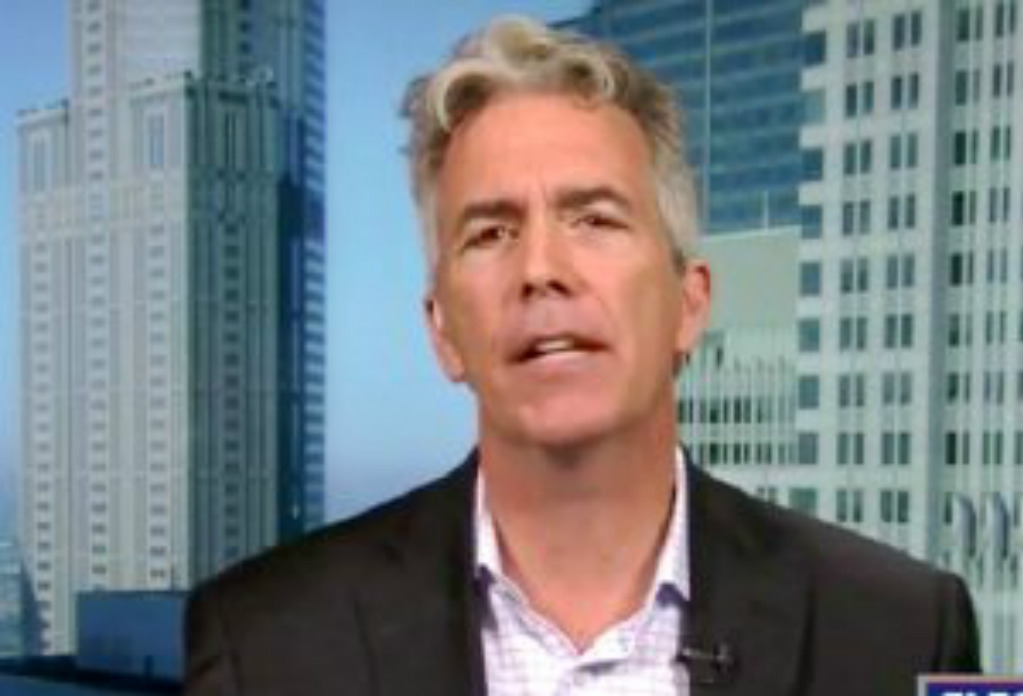 Walsh has been known to stir up controversy, and he took to Twitter to say that the reason Obama has such a hatred for the modern state of Israel and has backed United Nations resolutions against the state is because he is a Muslim.

For the past week, everybody has been asking again why Obama hates Israel. The answer is simple really: I think Obama is Muslim. /1

I say it because I believe it. Look, I know there are many other radio talk show hosts, many other members of Congress… /3

…many other Fox News personalities who privately believe Obama is Muslim but are afraid to say it publicly in fear of losing ratings. /4

For better or worse, I'm not afraid to say it publicly. I think Obama is Muslim. I think in his head and in his heart he has always been. /5

And I think it explains Obama's hatred toward Israel and explains his weakening of America these past 8 years.

It's not complicated. /x

Prior to the election, Walsh tweeted out that he was supporting Donald Trump for president and that if he lost, Walsh would be grabbing his musket.

On November 9th, if Trump loses, I'm grabbing my musket.

When asked by CNN’s Jake Tapper what such a statement meant, Walsh said, “It means protesting. Participating in acts of civil disobedience. Doing what it takes to get our country back.”

It means protesting. Participating in acts of civil disobedience. Doing what it takes to get our country back.

Of course, though Obama has claimed to be a Christian, he has demonstrated by his words and actions to be anything but that. In fact, if one was to look at his behavior, they would clearly see that he is one that has far more adoration of Islam than Christianity.

Obama named key security advisors who were Muslim and had ties to the Muslim Brotherhood, and that has claimed “America is an Islamic country” and supported Sharia as compliant with the US Constitution, as well as claimed that Islam is the antidote for terrorism.

Obama has looked the other way when a federal attorney threatened citizens with prosecution for telling the truth about Islam on social media and he even stood before the United Nations while telling the lie about the Benghazi video and declared, “The future must not belong to those who slander the prophet of Islam.”

If none of these documented fact, and there are more, are enough to convince you, then I offer one last attempt.