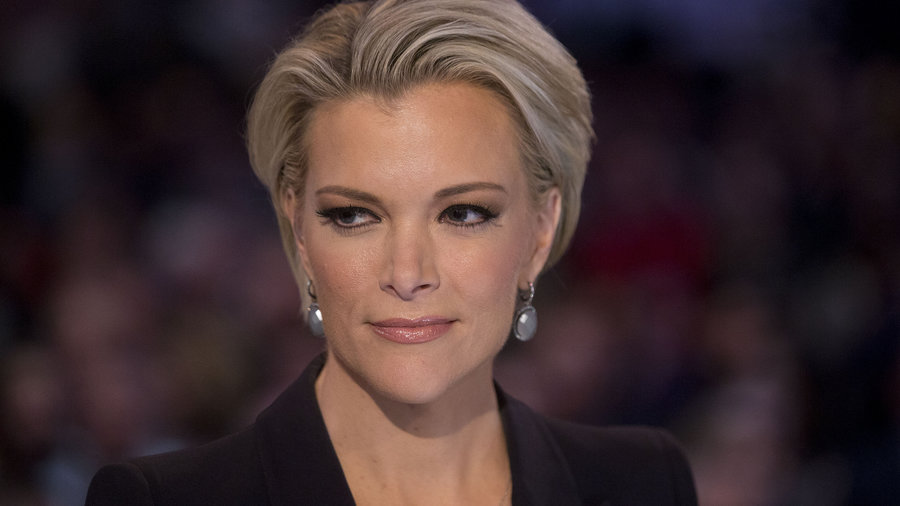 According to the New York Times, NBC News chairman Andrew Lack “wooed” Kelly away from Fox by giving her a triple role that includes her own daytime show, a Sunday night show, and regular appearances on the network’s special political programming.

“The move will herald a seismic shift in the cable news landscape, where Ms. Kelly had become the second-most watched host — after Bill O’Reilly of Fox News — and often helped define the national political debate, especially over the last year as Donald J. Trump regularly attacked her, at times in viciously personal terms,” the Times reported.

Many saw this coming after a year in which Kelly spent time attacking not only Donald Trump but also her own network as well as seemingly feuded with Fox News other big host, Bill O’Reilly.

The move to the openly liberal leaning NBC also seems to confirm that Kelly herself was never really against the “liberal media elite” but was rather auditioning to join them. One can only imagine that she will begin her attacks on conservatives shortly.

Luckily, with the rise of the alternative media, corporate talking heads like Kelly are becoming obsolete as millions upon millions of Americans simply do not believe anything coming from the establishment networks and newspapers. Laughably, NBC doesn’t seem to have gotten the memo and are apparently hoping Kelly can change that.