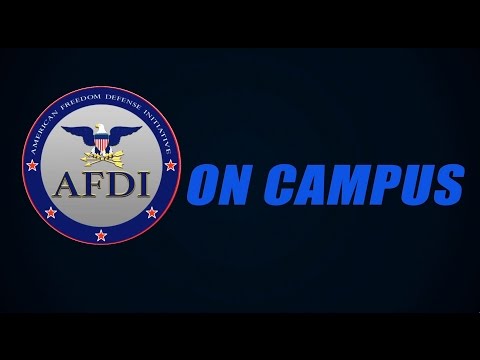 Female genital mutilation, practiced predominantly in Islamic countries, involves the ritual removal of external female genitalia and is widely recognized as a form of oppression towards women. The practice has no known health benefits and is primarily intended to eliminate the ability of women to feel sexual pleasure. The procedure can lead to women becoming infertile as well as chronic pain, bleeding and death.

None of this appeared to matter to students at Columbia University, who when asked if Planned Parenthood should support female genital mutilation, were supportive of the idea.

One man supported the procedure “regardless of their age,” despite the fact that girls as young as five are forced to undergo the brutal procedure.

“It’s like a cultural practice,” added another woman, downplaying the horror of the issue, while another African woman simply said “yes” to support Planned Parenthood funding of FGM.

“I mean if it’s like what the family wants,” added another woman.

“If that was what somebody’s choice was then I would say sure, I think Planned Parenthood is all about a woman’s right to choose,” said another woman, while another student said she would “absolutely” endorse FGM funding.

Another male student said it was important to “not stand in the way of people’s cultural traditions”.

Out of 20 students asked, only one unequivocally refused to endorse FGM.

This video once again exposes how leftists will turn a blind eye to or even support anything so long as it’s framed in the context of “diversity” and political correctness.

These students are so swamped in cultural relativism that they will endorse the most barbarous, misogynistic practices simply to avoid being called “insensitive” or “Islamophobic”.