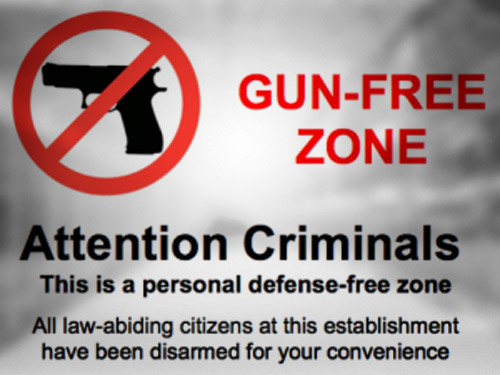 Three robbers finished their meal at a Newnan, Georgia Waffle House in the middle of the night, but instead of paying their bill, one handed a note to the cashier threatening to shoot everybody if the employees didn’t hand over the restaurant’s cash.

The men then ran out to the parking lot. After her coworker handed former waitress Heather “Shorty” Burkinshaw-Stanley (pictured below) the note, she ran and grabbed her gun from her car and fired one shot into the air outside as the robbers made off in their cars. 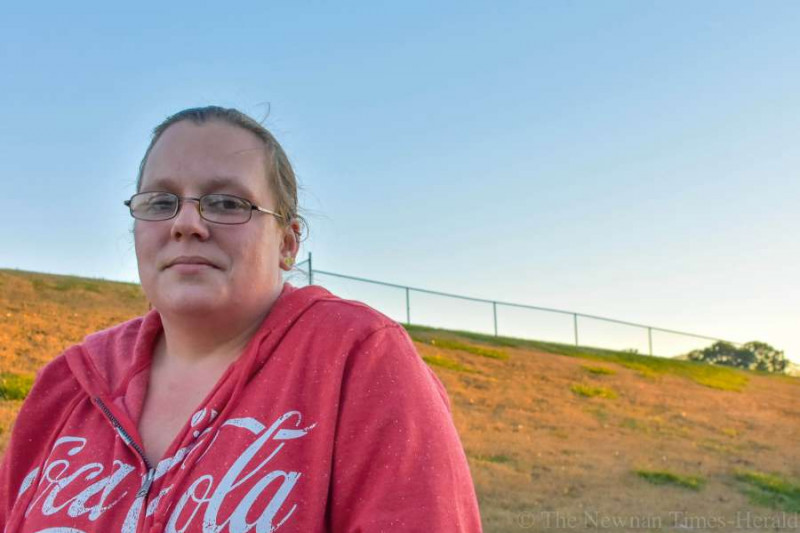 She’s a “former” waitress now because Waffle House fired her over her actions.

She makes a good point. The robbers threatened to kill everyone and they could be coming back for the safe. It’s a reasonable precaution to take under those circumstances. Waiting for police to show up in that situation could mean lives lost.

Not to mention another Waffle House restaurant in the same area had been robbed twice in the weeks before this incident.

Could the chain’s nationwide no-weapons policy possibly have something to do with that?

It is well known that all Waffle Houses nationwide are now gun-free zones; the only exception to that rule is for law enforcement. This of course has never stopped armed robbers from bringing guns into the restaurants (because criminals don’t follow laws, hence being “criminals”).

In fact, after an off-duty security guard with a concealed carry permit stopped an armed robbery in progress at a Waffle House in Charleston, South Carolina in 2015, the restaurant released a statement all but scolding the guard for his actions and reaffirming their gun-free zone policy:

We are very fortunate that no associate or customer were harmed in this tragic incident. It is Waffle House, Inc., policy not to allow firearms with the exception of law enforcement officers, including security guards. It is our understanding that the customer involved was an off duty security guard who was carrying his firearm and the incident occurred outside the restaurant.

We are well aware that different people and businesses have varying opinions regarding this issue, and we respect the right of all to have different opinions. However, we continue to believe this is the best policy for the safety of our customers and associates.

We are very thankful that no other customers or associates were hurt and will continue to work with local law enforcement as they investigate this matter.

This is after their own employee in that case was quoted by local news as saying, “He saved us, that’s what he did.”

It’s almost as if Waffle House is advertising themselves as an easy place to rob, like the policy is a glaring neon sign beckoning robbers to rob their completely unprotected staff and clientele.

Just Google “Waffle House robbed at gunpoint” and you’ll see that just in the last few months alone, Waffle Houses have been stormed by armed robbers in Georgia, Missouri, South Carolina, Tennessee, and Arkansas. This location in Little Rock was robbed twice in the same day. This robber in the Dallas, Texas area robbed two different Waffle Houses in the same day in December. Most of them get away with it, too.

Luckily Stanley was able to raise $7,400 on GoFundMe while she looks for another job.“I know what I did. To myself I felt it was right and wouldn’t hesitate, I would do it again,” she said.

Meanwhile, as more stories like this one continue to come out with increasing frequency, best not to eat at Waffle House late at night unless you go with an armed off-duty security guard or something.

Total Hypocrites: 26 of the Democrats at the Gun Control Sit-In Own Guns