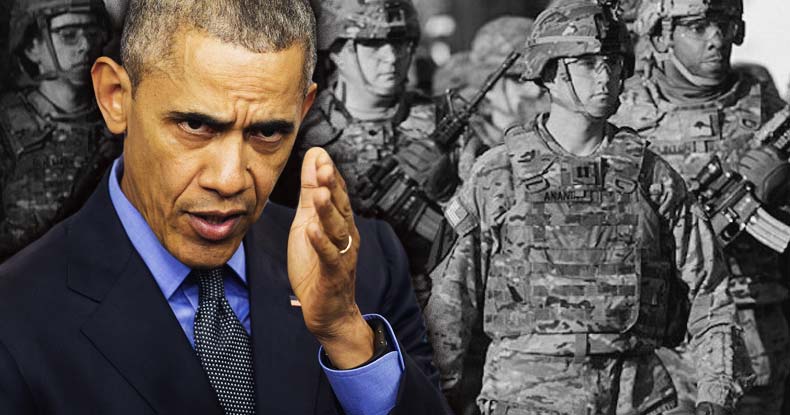 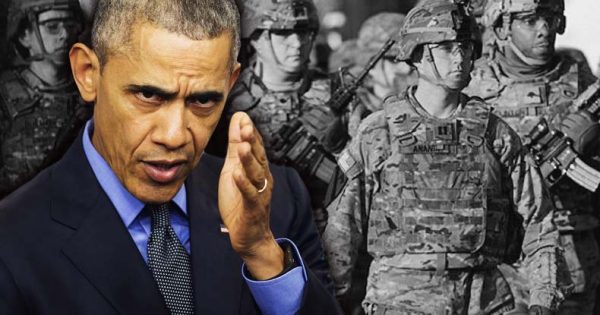 Lithuania — Time after time, the Washington Post continues to churn out fake stories intimating Russia acted aggressively against the United States, but the articles — from branding over 200 independent media organizations as Russian propagandists, to asserting Russian hackers penetrated Vermont’s power grid — contained zero evidence to back the assertions.

“Russian operation hacked a Vermont utility, showing risk to U.S. electrical grid security, officials say,” the Post declared in the headline of its article, since fully retracted — after wrongly warping public perception — for being Fake News.

Parroted relentlessly by additional corporate outlets, the Post’s viral articles fed equally vapid claims from the Obama administration that Russia somehow poses an imminent threat — both to the U.S. and NATO allies along the Russian border.

However, with all of these empty allegations of Russian aggression, even the chairman of the NATO Military Committee, Petr Pavel, denounced the hysteria, stating, “It is not the aim of NATO to create a military barrier against broad-scale Russian aggression because such aggression is not on the agenda and no intelligence assessment suggests such a thing.”

Nevertheless, President Obama has quietly deployed dozens of additional special forces to bolster defense in Lithuania, who ostensibly feels threatened by continued “Russian aggression” after the country ‘took over’ Crimea.

“The United States was the first to offer additional safety assurance measures to the Baltic countries following the deterioration of the security situation in the region after the annexation of the Crimea,” said Asta Galdikaite, Lithuanian Defence Ministry spokeswoman, as cited by the Express.

“US Special Operations Forces presence in Lithuania is one of the deterrents” to thwart aggressive moves by Moscow, she added.

But what the U.S. and allied nations have cited as a military threat from Russia — the deployment of nuclear-capable missile systems to Kaliningrad, which borders Lithuania, in November — more accurately constituted President Vladimir Putin’s defensive response to the rapidly increasing NATO presence along its border with Lithuania, Latvia, Estonia, and Poland.

“They’re scared to death of Russia,” head of the Pentagon’s Special Operations Command, Gen. Raymond T. Thomas, said of the small militaries of the Baltic States, for the New York Times. “They are very open about that. They’re desperate for our leadership,” he continued, adding, “Do the Russians know we’re here? Yes.”

According to the Times,

“In response to Russia’s annexation of Crimea and the clandestine war in eastern Ukraine, as well as Moscow’s heightened military force on patrol off the coasts of the Baltics and Western Europe, the United States and its NATO allies have bolstered their own military exercises in recent years, and this spring will send battalions of 800 to 1,200 troops to each of the three Baltic States and Poland.”

Moscow has repeatedly warned the rapidly amassing NATO troop presence along Russia’s borders constitutes a direct threat to its sovereignty — and Putin cautioned this could merit a military response.

“If someone threatens our territories, it means that we will have to aim our armed forces accordingly at the territories from where the threat is coming,” he asserted in a press statement in mid-2016. “How else could it be? It is NATO that’s approaching our borders, it’s not like we are moving anywhere.”

However, that admonishment went unheeded by Western nations, and, as The Free Thought Project previously reported,

“Tangibly tempting fate just over a week later, NATO announced the tripling of its 13,000-strong Response Force along member states’ Russian borders to at least 40,000 troops next year — as well as the formation of a new Very High Readiness Joint Task Force, also called Spearhead Force, of an additional 5,000 combat-ready troops.”

With diplomatic relations between the Kremlin and White House sinking to a nadir unprecedented since the time of the original Cold War, deploying an ever-mushrooming number of troops to provoke Russia in the name of defending NATO allies is needlessly playing with fire.

Amid the aforementioned and as-yet unproven allegations The Russians hacked systems of the Democratic National Committee and John Podesta, Obama announced the U.S. would impose sanctions against Russia and expel 35 diplomats.

Thus the world held its breath to see if Moscow would respond in kind — or possibly react militarily — but, despite irate promises from Russian officials for the expulsion of U.S. diplomats, Putin coolly declined diplomatic tit-for-tat.

While Russia and NATO officials might have known these dozens of commandos had been surreptitiously inserted into the military mix in Lithuania, the news has only now been made public knowledge.

Whether or not President-elect Donald Trump will continue increasing U.S. troop numbers in support of this particular NATO operation remains unknown, as he previously expressed ambivalence toward the Baltic states.

Just weeks remain for the outgoing, apparently Russophobic Obama administration — plenty of time for the Washington Post and the rest of corporate media to continue slanting public perception of the situation to fit the U.S.-backed NATO agenda that amounts to aggression against Russia.