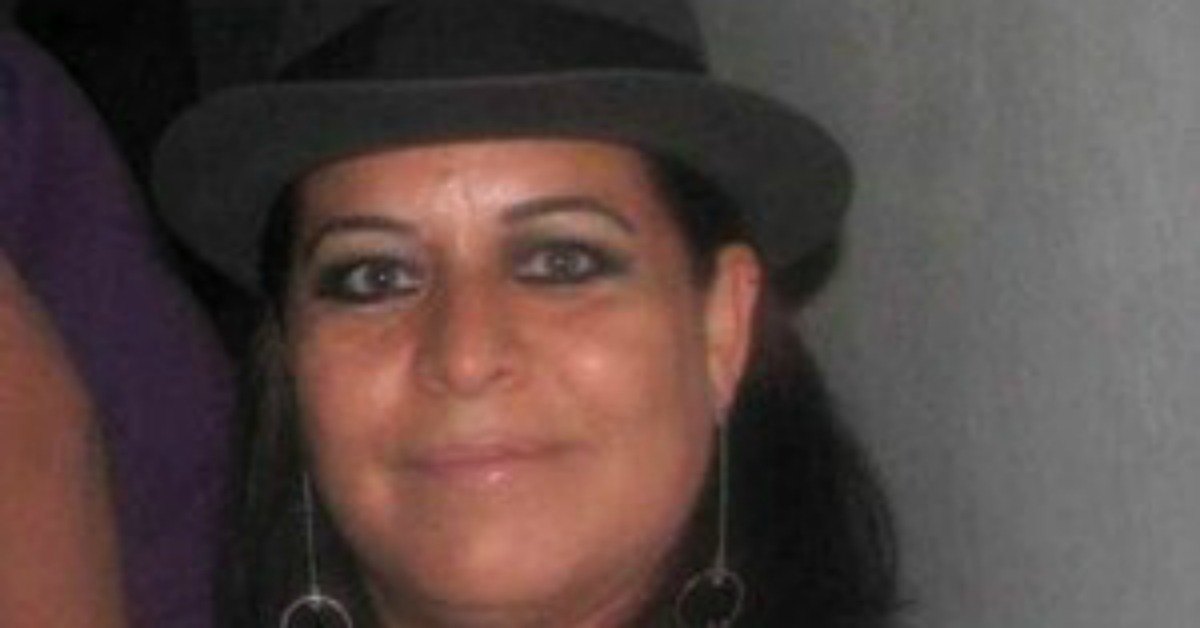 Do you remember my post of December 14, about Olga Perez Stable Cox, a professor of human sexuality at Orange Coast College in southern California, who was captured on video ranting in her class on human sexuality about the Nov. 8 election being “an act of terrorism” and calling Trump a “white supremacist”?

According to two students, Cox also demanded that students who had voted for Trump stand up before the class so that other students know whom “to watch out for and protect yourself from”.

After a student posted the video to Facebook, Cox allegedly received hate messages and went into hiding, according to Rob Schneiderman, president of the Coast Federation of Educators/American Federation of Teachers Local 1911. Schneiderman described Cox as a “lesbian Latina”. (See “Calif. college professor goes into hiding after calling election of Trump ‘white supremacist terrorism’”)

It turns out Olga Cox is so much more than a mere lesbian Latina.

In 2005, as president of the Western US region, Cox was at the 4-day conference in Australia of the Society for the Scientific Study of Sexuality.

As reported by Australia’s ABC News on May 7, 2005, the theme for the conference was “Unstudied, Understudied And Underserved Sexual Communities.” Presentations ranged from autoerotic asphyxiation or “breath play,” to zoophiles or bestialists, to more mainstream topics like sex motives of dating partners. Cox explained her attendance to ABC News: “These couples have problems that I didn’t know how to deal with. You have to understand the culture, otherwise you’re an outsider, and you don’t get it.”

But Cox is more than a lesbian Latina professor of human sexuality!

Stephen Frank reports for California Political Review, Jan. 2, 2017, that Professor Olga Cox, who earns $160,000 a year from California taxpayers, is a leading proponent of bondage and sex slavery:

Orange Coast College, that institution of “higher education,” must be so proud.