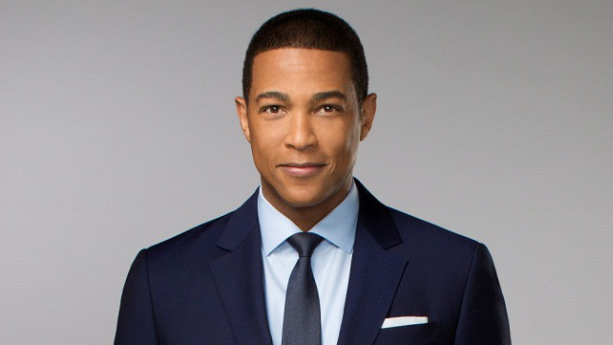 The liberal mainstream media talking heads propagating the “racism only happens against black people and minorities” narrative are having a really hard time spinning what is blatantly, obviously, in your face, couldn’t be more obvious if the perpetrators were all wearing shirts at the time that said “We’re committing a hate crime right now!” black hate crime against white a white person.

As previously reported, a group of four black young adults kidnapped a white, mentally challenged man in Chicago and tortured him live on Facebook. They said things like, “F*ck white people!” while doing it, making it pretty apparent to most adults with eyeballs who know what words mean that this is a hate crime.

The system, however, which has spent the majority of Obama’s second term whipping America into a race war is desperately trying to spin it that maybe four black people were just attacking a white guy and saying “F*ck white people” only because he was mentally handicapped, and they were just expressing hate toward mentally handicapped people… The White House official statement? It is “too early to tell” if this is hate crime or not.

No, his mental handicap is probably the reason why they were so easily able to kidnap the man in the first place. These demonic subhumans weren’t saying, “F*ck mentally handicapped people!” in the video, now were they?

Well, now chief CNN puppet Don Lemon (of drunken 2016 New Year’s Eve tirade fame) actually sat up there on television and argued with a guest who referred to these people’s actions as “evil”.

Daily Caller columnist Matt Lewis referred to the disturbing event as “sickening” and said, “At the end of the day, you just try to wrap your head around evil. That’s what this is: it’s evil, it’s brutality, it’s man’s inhumanity to man.”

@donlemon @CNN Bad home training? Are you effing kidding me? How far are you willing to take your own narrative? Discipable at any level.

I’m thinking… I’m thinking… hm… nope, my parents never specifically told me “kidnapping and torturing people is bad”. They didn’t have to because that’s just something the majority of everyone inherently knows is bad.

So, let’s try to get this straight.

Kidnapping someone based on not just their vulnerability but more specifically their race and then torturing them live on Facebook by cutting them and forcing them to drink toilet water isn’t “evil” Don Lemon says.

Can you just imagine Lemon’s dramatic outrage if this had been a mentally challenged black kid yanked off the street by a group of giggling white people filming themselves torturing him and saying, “F*ck Obama! F*ck black people!”

He probably would have cried and held a candlelight vigil on air.

Some might wonder how an agenda-driven, propagandist race baiter like Don Lemon sleeps at night or is able to look himself in the mirror every day. Considering his net worth is $3 million, he probably sleeps very well on high thread count Egyptian cotton sheets.

Keep in mind CNN is the same “news” outlet that painstakingly listed out every instance of supposed hate crimes against minorities after Trump was elected (most of which were comprised of graffiti without witnesses, in other words, easily hoaxable), but when it came to a black mob yelling “You voted Trump!” while beating a white guy — and calling him “white boy” — all caught on tape (and in Chicago again no less)…

Well, then the outlet refers to it with lines like, “And it’s not just incidents of hate crimes that have happened since the election. There have been reports of other attacks, too…”

See how they did that? Apparently this is an “other attack” according to CNN, not a hate crime: