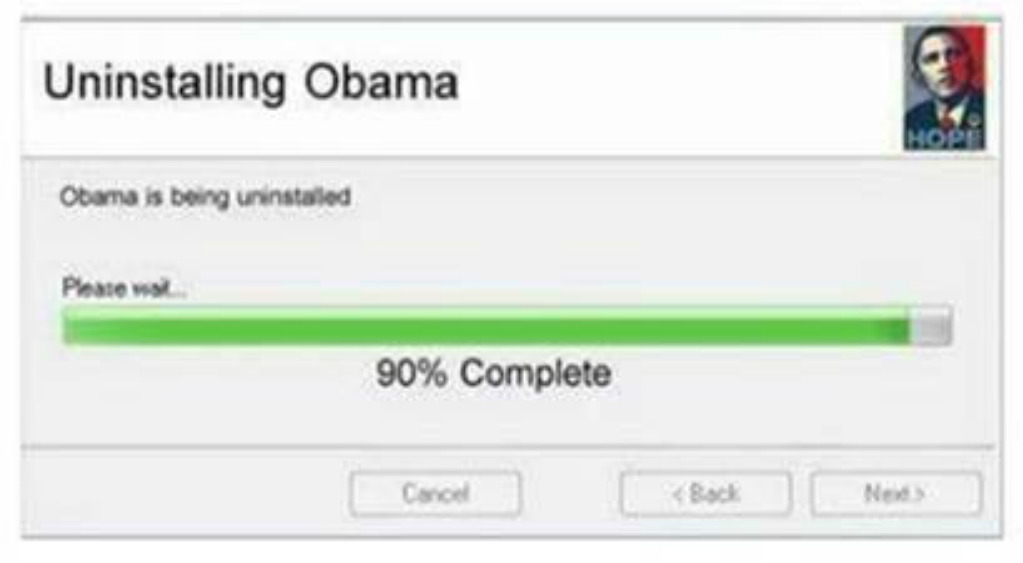 Wednesday was a good day.

A moving truck arrived at the White House — a sign that the Obamas are packing up and leaving. Really.

Also Wednesday, the second day of the newly elected Congress, by a vote of 238-184, the GOP-majority House of Representatives passed the Midnight Rule Relief Act that enables Congress to repeal in a single vote any rule finalized in the last 60 legislative days of the Obama administration.

Lydia Wheeler reports for The Hill, Jan. 4, 2017, that if passed by the Senate and signed by President-elect Donald Trump, the Midnight Rule Relief Act (MRRA) would amend the Congressional Review Act to allow lawmakers to bundle together multiple rules and overturn them en masse with a joint resolution of disapproval.

Obama already has threatened to veto the bill if it were to make it to his desk before he leaves office.

Pouring cold water on the passage of MRRA, Rep. Darrell Issa (R-Calif.), while debating the bill on the floor yesterday afternoon, said that Congress has only once, in 2001, successfully repealed a rule by way of a resolution under the Congressional Review Act because both houses and the president all have to agree on the resolution to repeal a rule. Issa gave the following rather obtuse explanation:

“All this legislation does is allow for us to dispose of one or more regulations in an expedited fashion in this body and have it seen in the same form in the Senate. It doesn’t change the underlying law. Only one regulation has ever been repealed. It’s been 16 years and the few that will likely be considered under this act and underlying law will be just that, a relatively few regulations that are believed to be unnecessary on which the House, Senate and president concur.”

That, however, didn’t stop Democrats from bitching that the Midnight Rule Relief Act would allow Congress to erase months of Obama’s regulatory agenda: