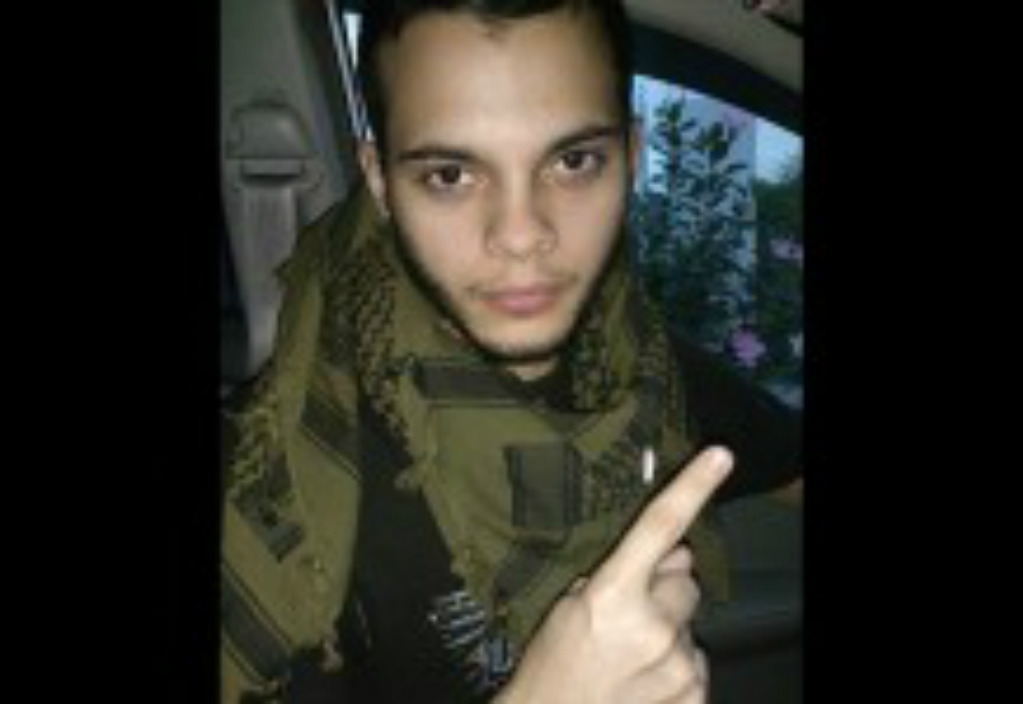 (INTELLIHUB) — As more and more information on the history of accused Florida mass shooter Estaban Santiago continues to be released the story seems to only get weirder.

From witnesses claiming to see multiple other shooters to the FBI magically letting him go, we are starting to see all the signs of a sort of false flag where either the shooter had help and or was allowed to carry out the horrific attack.

Now, new information reported by multiple mainstream news outlets indicates that the shooter actually believed he was being forced by the Central Intelligence Agency to watch ISIS propaganda videos as well as actually fight for ISIS.

A NBC New York report on the shooter reads like a movie about Manchurian Candidates forced to do the bidding of some unknown intelligence operatives.

“They say last November, he walked into the FBI’s office in Anchorage, Alaska, claiming that his mind was being controlled by the CIA and that it was forcing him to join ISIS. He appeared agitated and incoherent, and made disjointed statements — and although he said he didn’t wish to hurt anyone, agents were concerned by his erratic behavior and decided to call local authorities, a senior federal law enforcement official said,” read the NBC article.

“Local police took him to a local medical facility for evaulation, and the FBI closed its assessment of Santiago after conducting database reviews, interagency checks and interviews with family members, the official said.”

Shockingly, Santiago apparently had recently left a psychiatric facility before he traveled to Florida and, according to federal officials, carried out the horrific attack.

While it is entirely plausible that Santiago was indeed simply crazy and no one was forcing him to do anything, it is worth noting that the technology to control a human being in the way that the shooter claimed actually does exist.

Intellihub’s Shepard Ambellas not only wrote about it in multiple reports last year but also covered it in an exclusive podcast.

While it is way too early to claim 100% that this was the case, we do know the tech exists and we do know the CIA has a long history of being involved in false flag terror.