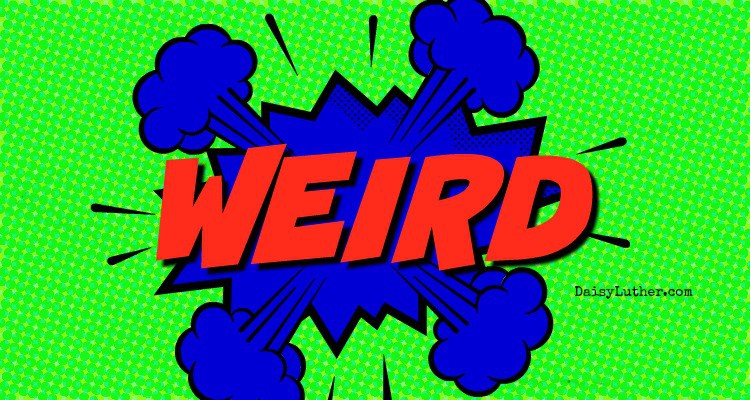 Friday, a shooter who was later identified as Esteban Santiago opened fire in a Ft. Lauderdale, Florida airport with a gun from his checked luggage. Five people were killed, and eight were wounded in the horrifying attack.

Now, I’m not saying this was a set-up, a hoax, or some kind of creepy Manchurian candidate thing, but there is some definite weirdness.

Don your tinfoil and walk through these three points with me. (Also, if you like to delve into the maybes like this, you can get daily news updates, commentary, and survival tips here.)

Weird Thing #1 – Santiago turned himself into the FBI in November, saying he was a victim of government mind control

Santiago, a US veteran, was under psychiatric care because he was “hearing voices.”  Last November, he tried to turn himself into the FBI in Anchorage, Alaska, where he lived.

“In November 2016, Esteban Santiago walked into the Anchorage FBI Field Office to report that his mind was being controlled by a U.S. intelligence agency,” a senior federal law enforcement official said.

“During the interview, Santiago appeared agitated and incoherent, and made disjointed statements.  Although Santiago stated that he did not wish to harm anyone, as a result of his erratic behavior, interviewing agents contacted local authorities who took custody of Santiago and transported him to a local medical facility for evaluation.  The FBI closed its assessment of Santiago after conducting database reviews, interagency checks, and interviews of his family members,” the official added. (source)

Gosh, if that doesn’t sound like something right out of the Conspiracy Theorist’s Official Handbook.

Keep in mind that eyewitnesses to high-stress events are notoriously unreliable. However, it’s interesting to note that one man who was allegedly present during the attack reported that Santiago was not acting alone.

Moreover, an eyewitness to the actual event maintains that after they caught the first guy “there had to be three sleepers [three other shooters].”

“[…] we could see inside literally where the windows — you could see the fire coming from the barrels. There was like at least three people in there still shooting. Like it was like a high-powered rifle, like an AR or something […]. They was non-stop shooting. Like they just started hitting different people inside the crowd. We had to leave. We had to get on the roof.” (source)

Broward County Sheriff Scott Israel said that despite initial reports, there were not multiple shooters. (source) I was unable to find any of the previous reports, just the quote above and the reference from the sheriff.

Weird Thing #3 – this incident was conveniently timed right before discussion on a pro-gun bill that would allow firearms in airports.

And if all of this is not strange enough, there’s one more thing. And this is the part that sent up a red flag for me.

Did you know that there is current legislation on the table in the state of Florida to allow guns in airport terminals? The state legislature was due to meet next week to discuss the bill.

The Tallahassee Democrat reported Tuesday that Republican State Senator Greg Steube had introduced SB 140 to the state senate Judiciary Committee, to be considered sometime next week. The bill would repeal existing gun bans on college campuses, in airport terminals, and in government meetings.

“If you want to kill as many people as possible before the cops arrive then you are likely to go to a place where law-abiding citizens can’t carry,” argued Steube, the committee chairman.  “That’s what we’ve seen, time and time again and why I think we shouldn’t have them.” (source)

I hate to be one of those people who always says that a horrible incident was a set-up.

In fact, I usually say something along the lines of, “If you find yourself in this situation, it will not matter at that moment who is behind it.” (And when I say that, I also like to point out that you should know what to do if you ever find yourself caught in the middle of a shooting or terror attack. Go here to learn more.)

This whole thing really is kind of weird, isn’t it?

The take-home point is to think for yourself. Don’t just accept the story that is presented by the media as the truth. Think critically. Ask questions.

Share your thoughts on the shooting in the comments. Do you see some holes in the official narrative?