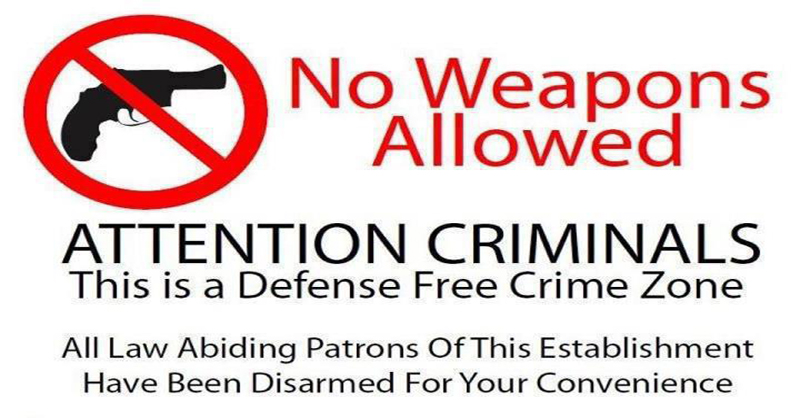 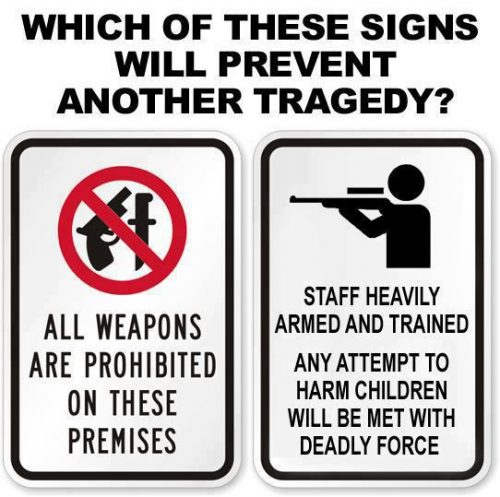 On December 8, Rep. Thomas Massie (R-Ky.) announced that he will be chair of a new Congressional Second Amendment Caucus.

In a press release, Massie said:

“The recent election results present us with a new opportunity to advance pro-gun legislation and reverse the erosion of the Second Amendment that’s occurred over the last few decades. I look forward to working with the new President and this determined group of conservatives to promote a pro-gun agenda.”

Members of the Second Amendment Caucus will draft and sponsor pro-gun legislation, and will invite firearm experts, constitutional scholars, and pro-gun groups to speak to the caucus.

The group is already taking action: on Monday, Rep. Massie introduced legislation to repeal the law that banned possession of firearms in school zones across the United States.

Titled H.R. 34, the Safe Students Act, the bill was originally introduced by Rep. Ron Paul (R-TX) in 2007. It repeals the Gun-Free School Zones Act (GFSZA) of 1990, which makes it “unlawful for any individual knowingly to possess a firearm at a place that the individual knows, or has reasonable cause to believe, is a school zone.” In 1995, the Supreme Court held the GFSZA unconstitutional, which prompted Congress to amend the bill in 1996. The Supreme Court has not ruled on the constitutionality of the amended Act.

Gun-free zones are ideal locations for wannabe mass shooters to implement their nefarious plans – criminals are more likely to choose settings where they are not likely to be confronted with an armed person who may stop them.

While the Gun-Free School Zones Act may have been well-intended, take a look at what has happened since its implementation:

In a press release posted on January 5, Massie said:

“A bigger federal government can’t solve this problem. Weapons bans and gun-free zones are unconstitutional. They do not and cannot prevent criminals or the mentally ill from committing acts of violence. But they often prevent victims of such violence from protecting themselves.”

We dodged a bullet (pun intended) with Hillary Clinton’s loss of the presidential election. Her gun control agenda was exposed in leaked emails published WikiLeaks, and there’s no doubt she would have worked hard to stop this common-sense legislation from passing.

Clinton, and other gun-control advocates fail to understand two undeniable facts: 1) there are far too many guns in circulation to ever round them all up, and 2) criminals don’t care about laws.

The sad reality is that shootings do happen in schools, and likely will continue to happen.

Arming teachers and school staff or having armed guards on school grounds has prevented mass tragedies in many cases.

At Arapahoe High School in Colorado in 2013, an armed deputy sheriff on site stopped a heavily armed student from causing more deaths and injuries. Unfortunately, the gunman – Karl Halverson Pierson – did kill one person, a 17-year old student named Claire Esther Davis. When confronted with the armed officer, Pierson turned his gun on himself and took his own life. The entire ordeal was over in 80 seconds.

A 14-year old student opened fire at Price Middle School in Georgia in 2013. One boy was shot (and thankfully survived). The shooting was stopped when an armed officer working at the school was able to get the gun away from the student.

In 1997, Luke Woodham stabbed and bludgeoned his mother to death at home before opening fire at Pearl High School in Mississippi. Woodham killed two students and injured seven others, and was headed to the middle school across the street when he was stopped by Assistant Principal Joel Myrick, who had retrieved his .45 caliber handgun from his truck. Myrick confronted Woodham and detained him until police arrived.

According to Bearing Arms:

Eric Dietz, Ph.D., former director of Homeland Security for the state of Indiana and a 22-year Army veteran, now a professor at Purdue University, researched mass shootings from the 1950s on. He discovered that only two of them occurred where guns are legal to be carried. Think about that: every mass shooting in the United States since the 1950’s except two have occurred in gun-free zones.

In 2016, an analysis of mass shootings since 2002 in the US also found that most shooters prefer gun-free zones. The Heritage Foundation compiled the findings of that research, which was conducted by Stanford University Libraries, into this graphic. The Daily Signal provided further explanation of the findings:

The dataset includes 153 incidents going back to the beginning of 2002.

Research done at the Heritage Foundation found that fifty-four of the 153 incidents (35 percent) involved a shooter targeting people at random who were not relatives or adversaries of the attempted murderer.

Of the 17 shootings that occurred where citizens could legally carry firearms, 5(29 percent) were ended when the gunman was stopped or slowed by a gun permit holder’s intervention.

As I wrote in 2013 in Why More Gun Control Won’t Prevent Mass Shootings:

More gun control, especially in the form of enhanced background checks, is never going to prevent mass shootings (or any shooting) from happening if the will is there. Enacting more stringent background checks is a feel-good measure designed to appease the public and make it appear as if officials are taking action.

Criminals will always have guns. More gun control regulation will only hinder law-abiding citizens from being able to protect their lives and those of their families – and perhaps, from protecting your life as well.

While some schools are focusing on teaching students to hide and lock classroom doors in the event of a mass shooter event, others – like some in Arkansas, Oregon, Idaho, and Oklahoma – are arming teachers and school staff, and are training them in how to actively stop such incidents and protect themselves and their students.

Rep. Massie’s bill is a step in the right direction. Let’s hope it passes. Either way, teaching children what to do if they find themselves in an active shooting situation is crucial to their survival. For more on that, please read Teaching Your Kids How to React to an Active Shooter.