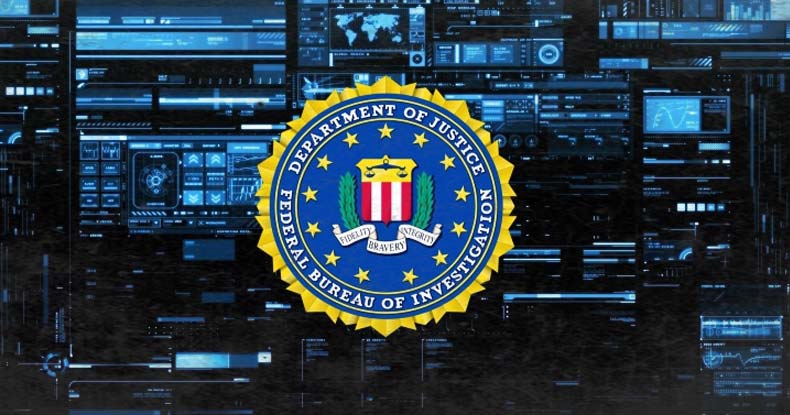 As a result of the FBI’s refusal to turn over any information about the NIT used to gather information on Michaud, the FBI then chose to let Mr. Michaud go free. According to Techdirt, this is a common practice for the FBI when forced to choose between handing over technical data or letting a suspect walk free.

“The FBI is developing quite the reputation for dropping prosecutions in the face of challenges of its secret tools and techniques. The NDAs it hands out to every law enforcement agency seeking to purchase Stingrays not only tells them to obscure the device’s use, but to let suspects walk if it seems some of this info might make its way into the courtroom,” Techdirt writes.

(1) The Government ignored the statute forbidding such conduct: “In any criminal proceeding, any property or material that constitutes child pornography . . . shall remain in the care, custody and control of either the Government or the Court.” 18 U.S.C § 3509(m).

(2) The Government facilitated the continued availability of Website A, a site containing hundreds of child pornographic images for criminal users around the world.

(4) The Government re-victimized hundreds of children by keeping Website A online.

(5) The Government used the child victims as bait to apprehend viewers of child pornography without informing the victims and without the victims’ permission—or that of their families.

(6) The Government’s actions placed any lawyer involved in jeopardy for violating ABA Model Rules of Professional Conduct 8.4, and raise serious ethical and moral issues for counsel.

Even after being caught red-handed, instead of sharing the technology behind their evidence gathering, they chose to let the perpetrators, whom they admitted are the worst of society, walk free. Those actions may serve to demonstrate the FBI has a greater commitment to its secrecy than it does to protecting children caught up in the world of child pornography.

According to the court, “The only justification for the acts of the Government, as provided by counsel, is that the end justifies the means, or in the Government’s words, ‘Because those who create, obtain, trade, distribute and profit from the imagery of the rape and sexual exploitation of children have turned to Tor in an effort to hide their activities, the United States has been forced to employ creative means to unmask the individuals engaging in the destructive and heinous criminal conduct.’”

But instead of revealing those creative measures, they’re now letting the despicable crooks go back to their pedophile ways, possibly emboldened to keep their activities further hidden from the prying eyes of big brother.