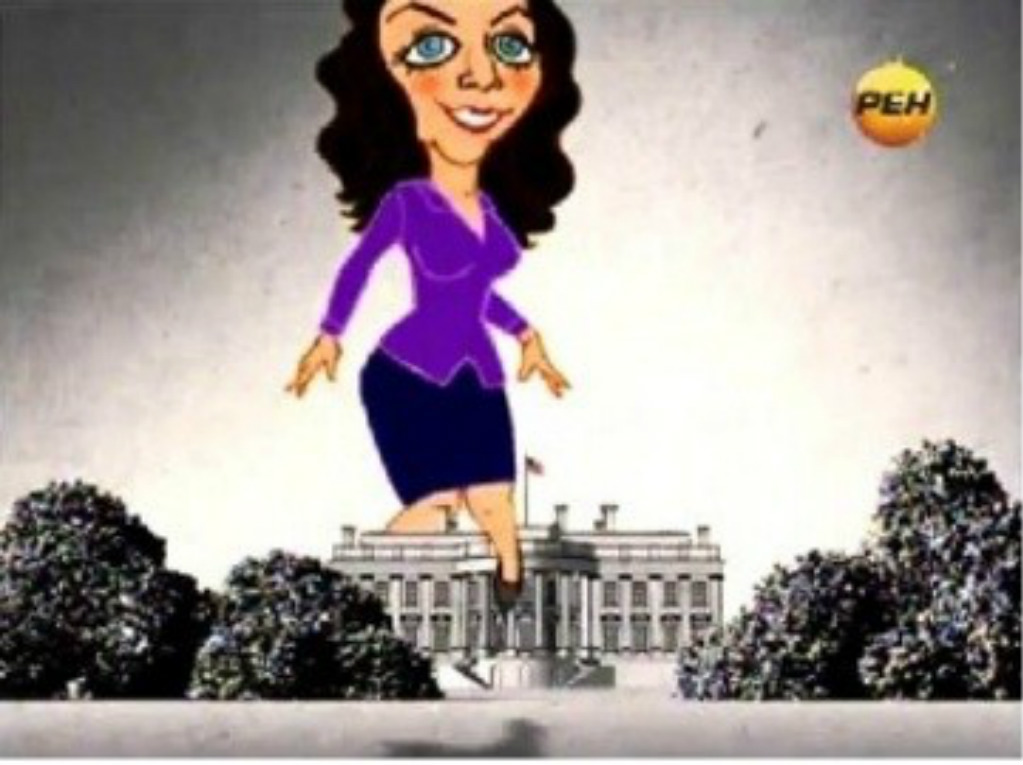 The much-anticipated Intelligence Community report backing up its claims that the Russians hacked the US elections in November has just been released. Titled “Declassified Intelligence Community Assessment of Russian Activities and Intentions in Recent US Elections,” the report is long on speculation and short on any evidence for the claims it was supposed to prove. It even came with a warning label stating that though the conclusions are reached with “high confidence,” that “does not imply that the assessment is a fact or a certainty; such judgements may be wrong.” We who lived through the 2002 “high confidence” in Iraqi WMDs remember this possibility well.

According to the report, the Russians conducted “cyber operations” against both major US political parties, used the Romanian hacker known as Guccifer 2.0, who they claim is “likely” Russian, “maintained access” to local electoral boards but “were not involved” in vote tallying, and used Russian state-run media to influence voters to vote for Donald Trump over Hillary Clinton.

The Intelligence Community Assessment does not offer any evidence of Russian hacking of the DNC and thus provides nothing new to back its claims. Rather than explain the means used by the Russians to “hack” the US elections, the Assessment instead devotes most of the report to speculating about possible Russian motives for so doing. Thus it appears more a diversionary maneuver to compensate for bringing a whole lot of nothing new to the table.

Perhaps most surprising about the report — and perhaps as a result of the paucity of evidence for the claims of “hacking — is that a full third of its length is dedicated to quite unsophisticated criticism of the Russian television station RT.

What’s the $80-plus billion dollar per year US Intelligence Community’s big beef with RT? One of its big complaints is that RT undermined US democracy when it “broadcast, hosted, and advertised third-party candidate debates…” We are to believe that Russia undermined our political system by giving voice to official yet minor US political parties? Democracy is undermined when the democratic process is highlighted?

The Intelligence Community report also blamed two RT programs, “Breaking the Set” and “Truthseeker” for undermining Americans’ confidence in US electoral processes. One problem: these programs have not been on television for more than a year.

RT is guilty of undermining US democracy, found the report, because an RT reporter traveled to the Ecuadorian embassy in London to interview Wikileaks editor-in-chief Julian Assange, who has received asylum there since 2012. Presumably this report was prepared before conservative Fox News personality Sean Hannity did the exact same thing this past week…or Hannity is going to have some explaining to do.

The Kremlin funds RT to the tune of $190 million per year, states the report, and its audience keeps growing. The report does not mention that the US government spends vastly more — $780 million for 2017 — on its worldwide propaganda effort through the government-funded Broadcasting Board of Governors. Do what we say but not what we do. But then again, as National Intelligence Director James Clapper told the Senate yesterday, pointing out US government hypocrisy is itself indicative of a Russian influence operation in action.

Another problem the US spy agencies have with RT is that it reports on the surveillance state created by those same spy agencies. The Report states, “RT’s reports often characterize the United States as a ‘surveillance state’ and allege widespread infringements of civil liberties.” So RT is guilty of being a Kremlin plot to undermine our freedom because it points out that the US government has already undermined our freedom?

RT is on the US Intelligence Community’s bad list because, “Some of RT’s hosts have compared the United States to Imperial Rome.” Is this really such a shock to the delicate American viewer? According to a recent survey conducted by the Charles Koch Institute, most Americans oppose Washington’s interventionist foreign policy. Are the Kochs also on the Kremlin payroll?

And RT is evil because it points out that the neocon project to import jihadists into Syria to overthrow that secular government was not such a great idea. Writes the Intelligence Report: “RT is a leading media voice opposing Western intervention in the Syrian conflict.”

And how did the $80 billion dollar US spy industry come up with all this brilliant insight into the evils of Russia in general and RT in particular? As Wikileaks Tweets, the “US government’s declassified ‘Russian hacking’ report has the curious disclaimer that it is based on watching TV and reading Tweets.”

The classified version of this Intelligence Community Assessment must have been just as unconvincing as the version released to the rest of us, as after his special intelligence briefing today President-elect Donald Trump issued a statement that made no mention of a successful Russian hack of the US election. The furthest Trump would go was to say that “Russia, China, other countries, outside groups and people are consistently trying to break through the cyber infrastructure of our governmental institutions, businesses and organizations” — an assessment that would surprise no one, as these are the exact same activities carried on by intelligence agencies throughout the world.

Is the “Russia hacked our election” story finally dead and buried, then? Don’t count on it.

Courtesy of The Ron Paul Institute