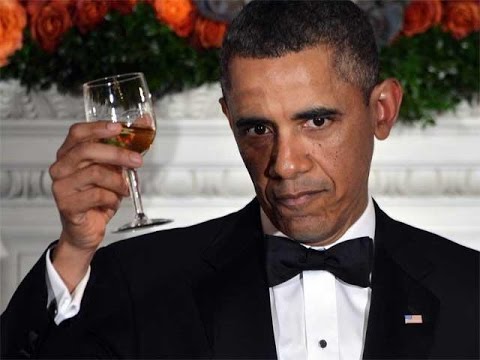 (INTELLIHUB) — Secretary of Homeland Security Jeh Johnson designated the U.S. “election infrastructure” as a “critical infrastructure subsector” in what can only be considered a bold move Friday.

Johnson’s designation through the Department of Homeland Security will include “storage facilities, polling places, and centralized vote tabulations locations used to support the election process, and information and communications technology to include voter registration databases, voting machines, and other systems to manage the election process and report and display results on behalf of state and local governments,” according to Johnson’s official statement.

Although many state and local election officials have clearly been in opposition to such a designation, fearing a federal takeover, Johnson decided to move forth anyway.

Moreover, Johnson claims that the takeover is “simply the right and obvious thing to do” and will make it “easier for the federal government to have full and frank discussions with key stakeholders regarding sensitive vulnerability information.”

According to the DHS there are currently 16 critical infrastructure sectors which also include 20 subsectors. These main sectors include:

After the alleged Russian hacking fiasco, Johnson suggests that the U.S. “election infrastructure is vital to our national interests” due to the fact that “cyber attacks on this country are becoming more sophisticated, and bad cyber actors – ranging from nation states, cyber criminals and hacktivists – are becoming more sophisticated and dangerous.”

But with the new designation will the DHS be held accountable for its attempted hack on the Georgia voter system first reported by Georgia Secretary of State Brian Kemp?

If you recall, on Dec. 14, “Georgia Secretary of State Brian Kemp requested in a letter written to Donald J. Trump […] that the President-elect investigate the Department of Homeland Security itself for attempting to breach the state’s voter database back in November once Trump takes office on January 20,” Intellihub reported.

Kemp feels that there “are still many questions regarding the origin and intent of this attack that remain unanswered.”

With only 12 days left until President-elect Donald Trump is set to take office, radio talk show host and Infowars front man Alex Jones breaks down the federalization of the U.S. election system in the following crucial report:

Shepard Ambellas is an opinion journalist and the founder and editor-in-chief of Intellihub News & Politics (Intellihub.com). Shepard is also known for producing Shade: The Motion Picture (2013) and appearing on Travel Channel’s America Declassified (2013). Read more from Shep’s World. Get the Podcast. Follow Shep on Facebook and Twitter.