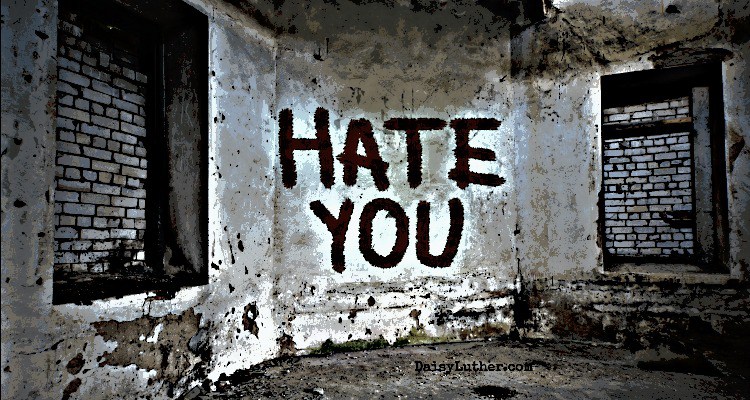 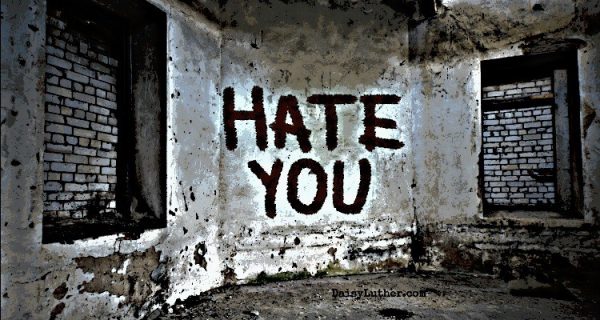 By now, you’ve probably seen or heard about the young man in Chicago whose torture was live-streamed on Facebook. I didn’t watch it. I couldn’t. I won’t post it, either, but you can find it here if you feel you should see it.

The basic facts are that 4 young people kidnapped an 18-year-old man with special needs, including schizophrenia and attention-deficit hyperactivity disorder.

They used Facebook Live to broadcast their torture of the young man.

Video of the attack shows the victim cowering in a corner of a room, tied up with his mouth bound in plastic. An assailant slashes his sweatshirt with a knife. A woman streaming the abuse on Facebook Live repeatedly turns the camera back to herself. An attacker then takes a knife to the victim’s head, carving a patch off his scalp.

For the next 25 minutes, the abuse continues for the world to see. The victim is repeatedly kicked and punched, but his screams are apparently ignored.
The graphic footage has stunned the country, not just because of the abuse, but because of the comments made by some of the assailants.
“*F*ck Donald Trump!” one attacker shouted in the video. “F*ck white people!”
Antonetti , the prosecutor, said the victim was forced to yell “I love black people” and “*F*ck Donald Trump!”

The kidnappers were all black and the victim was white.

Doesn’t this seem like a textbook hate crime to you?

How can there possibly have been any question about whether this crime was racially motivated?

The education system likes to preach that white people are always the bad guys. The media is filled with ridiculous statements about how other ethnicities can’t be racist against white people, but could it get any more obvious than in this attack?

Yet somehow, initially, officials were hesitant to name this a hate crime.

“That certainly will be part of whether or not … we seek a hate crime, to determine whether or not this is sincere or just stupid ranting and raving.” (source)

Left-wing media spokespeople denied it too.

It’s probably no surprise that the left-wing talking heads tried to spin the whole thing too.

“So this is sickening…But I’m going to say something that’s probably not very popular. We cannot callously go about classifying things as a hate crime. Motive here matters.

So, was this for hate of Donald Trump, for the president-elect for the things he has said? Or pure hate of white people? That matters because if we start going around and anytime someone says something or does something really egregious, really bad, and as sickening as this in connection with the president-elect, or Donald Trump, or even President Obama for that matter because of their political leanings, that is slippery territory.

I’m left wondering, how the heck do these people get ahold of microphones and national platforms?

Enough of a stink was raised and they were finally charged with a hate crime.

Anyway, after the massive outcry, the kidnappers were charged with a hate crime. CNN was quick to minimize this and say that really, this is a fluke and only a teeny little percentage of hate crimes are aimed at white people.

Let’s turn the tables for a moment. Go back to when President Obama was elected. Imagine if 4 white kids kidnapped a mentally handicapped black kid and did exactly the same thing as this awful event.

There would be cries of KKK. The ACLU and the NAACP and Al Sharpton and Jesse Jackson would all simultaneously lose their marbles. Candlelight vigils would take place and you cannot convince me, ever, that it would not be called a hate crime.

Racial equality doesn’t mean that you get a pass or a conviction based on the color of your skin.

It means your actions as a human being a judged, good or bad.