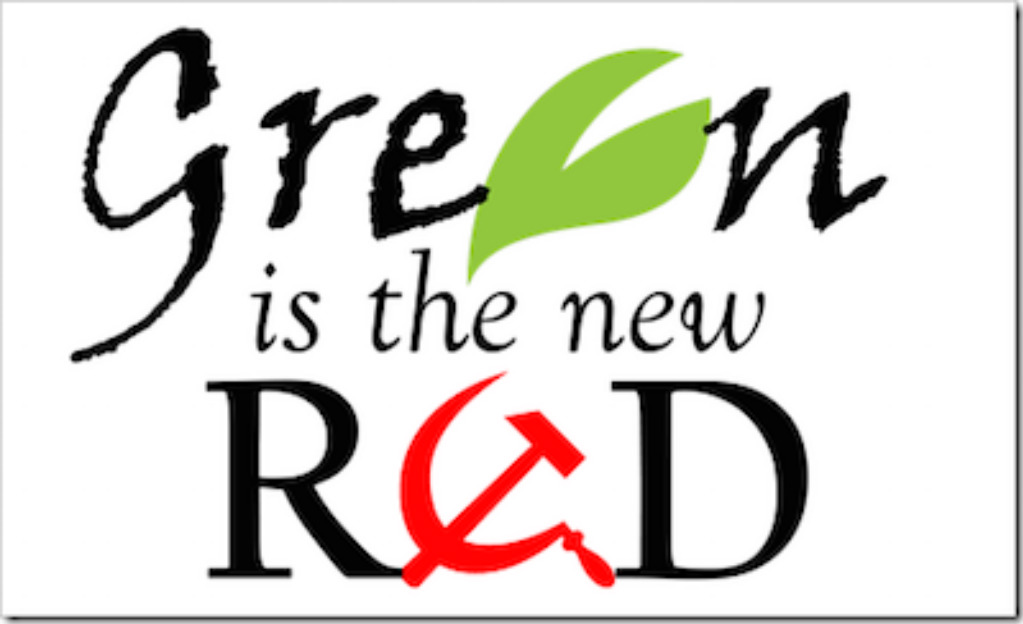 Global warming, aka climate change, is a cult.

And like any fanatic cultist, if they have their way, proponents of global warming will silence, arrest, imprison, even kill those who disagree with them. See:

Like the good Nazi that he is, Joseph A. Palermo, a professor of history at California State University, Sacramento, says in an op/ed in the Huffington Post that Donald Trump and other skeptics should be banned from Twitter for rejecting “the science of climate change” — never mind the fact that:

It’s not just the people around Trump who reject the science of climate change. The leadership of the Republican Party — from House Speaker Paul Ryan to Senate Majority Leader Mitch McConnell, to the chairs of the key science and technology committees in Congress, to the Republicans’ favorite think tanks — all share the fossil fuel industry’s preference that the U.S. government does nothing to address the most serious planetary crisis humanity has ever faced. […]

We’re now entering a period where the U.S. military’s 22nd Century weapons technology is in the hands of those whose mentality hasn’t really left the Bronze Age. […]