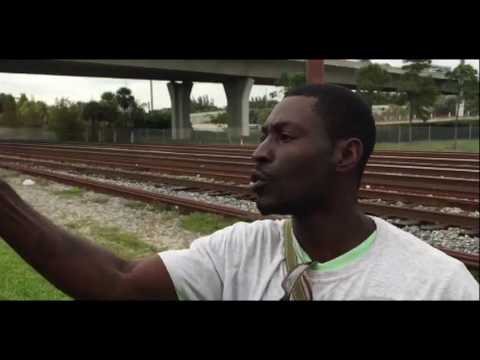 (INTELLIHUB) — As if the official accounts regarding the Florida airport shooting and alleged shooter Esteban Santiago weren’t weird enough, shocking details from multiple eyewitnesses have started to turn the story on its head.

News of there being more than one shooter was first revealed in a local report when a women was interviewed as saying that there were two sets of shots at two different terminals. (Video of this interview has been scrubbed from multiple YouTube channels and is unavailable at the time of this writing.)

Another eyewitness report, this time preserved by popular YouTuber Dahboo77, contains a series of unbelievable details including that there could have been upwards of three different “sleeper” shooters.

“[…] we could see inside literally where the windows — you could see the fire coming from the barrels. There was like at least three people in there still shooting. Like it was like a high-powered rifle, like an AR or something […]. They was non-stop shooting. Like they just started hitting different people inside the crowd. We had to leave. We had to get on the roof.”

Now, new testimony, recently published by Intellihub’s Shepard Ambellas, from a pilot who witnessed the horrific attack is providing even more insight into what may have actually happened.

Not only does the witness believe there was more than one shooter, he also claims to have directly heard “loud percussions” in terminal 1 despite the fact that the shooting is supposed to only have happened within terminal 2.

“I saw a guy with his hands up and deputies chasing him,” the pilot noted. “I could hear females screaming and people running away from terminal 1.”

Claiming an acute awareness of his surroundings, the pilot stated his belief that this was some sort of combined effort to attack the airport that the FBI is now covering up.

Interestingly, TMZ of all outlets released a 20 second clip of Santiago over the weekend which showed him with a firearm at the airport during the time of the attack. Regardless many questions have gone unanswered, most importantly these seemingly legit eyewitness claims.

From Santiago claiming that he was forced by the CIA to watch ISIS videos as well as actually fight for them to these shocking eyewitness accounts, we are certainty starting to see the signs of an intelligence agency false flag.