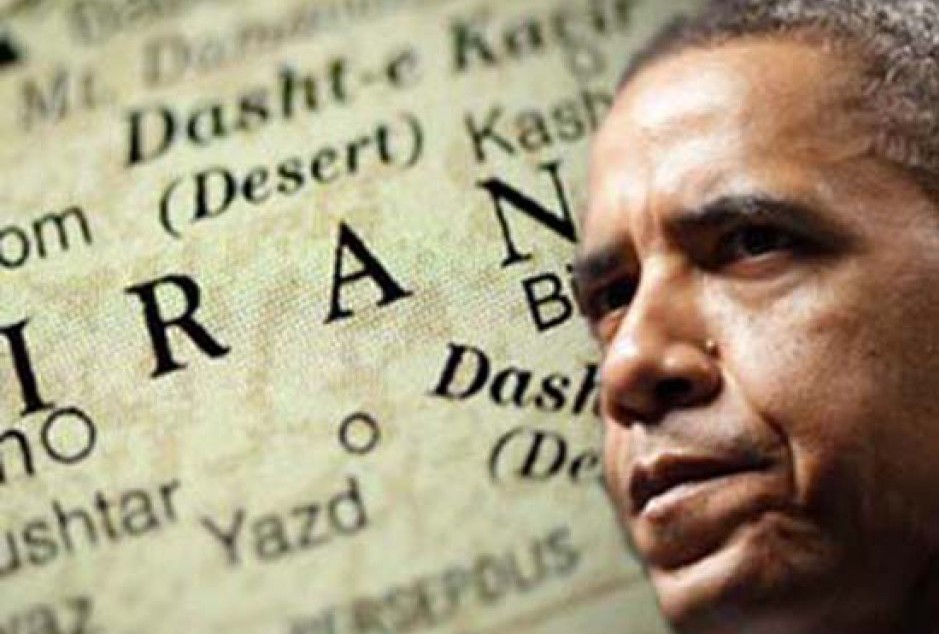 Any respectful president at this point would basically be in a hover mode and simply helping a new administration transition, but not the Marxist Obama administration. No, they are still hard a work selling America out to our enemies. The latest sellout is ironic because it has been the Obama administration pushing the narrative of Russia hacking US elections. Now, the administration has joined five other world powers in approving the transfer of a large shipment of uranium from Russia to Iran.

Iran is to receive a huge shipment of natural uranium from Russia to compensate it for exporting tons of reactor coolant, diplomats say, in a move approved by the outgoing U.S. administration and other governments seeking to keep Tehran committed to a landmark nuclear pact.

Two senior diplomats said the transfer recently approved by the U.S. and five other world powers that negotiated the nuclear deal with Iran foresees delivery of 116 metric tons (nearly 130 tons) of natural uranium.

The transfer is to come under the surveillance of the United Nations’ International Atomic Energy Agency and allegedly be accountable to that agency for 25 years.

White House spokesman Josh Earnest said the transfers are “subject to the careful monitoring and inspections that are included in the deal to ensure that Iran is living up to the commitments that they made.”

While Tehran has not said what it plans to do with the uranium, State Department spokesman John Kirby claims that natural uranium “cannot be used… for a weapon” in its original form.

Should Tehran decide to store the uranium, which is very significant considering some of the possible uses once certain limits on Tehran’s nuclear activities begin to expire within ten years.

The AP went on to report, “David Albright, whose Institute of Science and International Security often briefs U.S. lawmakers on Iran’s nuclear program, says the shipment could be enriched to enough weapons-grade uranium for more than 10 simple nuclear bombs, ‘depending on the efficiency of the enrichment process and the design of the nuclear weapon.'”

Is anyone buying that Iran won’t try to develop a nuke even if just to defy the US and the world?

For those concerned about Israel, understand that the tiny nation has put a whipping on every attempt made against it to destroy it since its inception. In September 2016, it was reported that a 2015 email revealed that former Secretary of State Colin Powell said that Israel has 200 nukes of their own.

“Iranians can’t use one if they finally make one,” Powell wrote to Democratic donor Jeffrey Leeds, a hedge-fund founder who serves on the board of the Colin L. Powell School for Civic and Global Leadership at the City College of New York. “The boys in Tehran know Israel has 200, all targeted on Tehran, and we have thousands.”

Frankly, for Tehran to use a nuke against Israel or the US would be suicidal, but we are familiar with Islamic jihadists who will commit suicide to accomplish jihad. However, not many of their high ranking officials and leaders are ready to engage in an operation that will turn them into dust. I’m all for countries being able to defend themselves, but I find the irony of an administration blaming Russia for election hacking and then turning around and approving a uranium shipment to Iran so hypocritical that you just can’t make it up.

One question I do have though is, where is this uranium coming from? Is it coming directly from Russia or is this the Clintons the uranium have been selling Russia out from under the land of America’s ranchers? By the way, the Clintons made millions on the deal.

Political prisoner Pete Santilli exposed the fact that the central government’s illegal land grabs are all about uranium. Don’t think that Bundy Ranch and the Oregon protests were all about nothing! They were about federal tyranny and tied to that is arming our enemies. Somehow, I have to wonder if Lindsey Graham and John McCain are involved in this too.